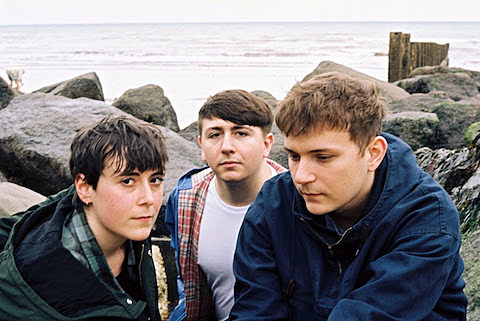 UK trio Flowers are back with their second album, Everybody's Dying To Meet You, which will be out via Kanine/Fortuna Pop in February. The LP was produced by Brian O'Shaughnessy whose very impressive CV includes records by The Clientele, Primal Scream, My Bloody Valentine, and more. There's a bit of a rougher edge than we heard on Flowers' debut, Do What You Want To, It's What You Should Do, and it's a little more what they sound like live. (Singer Rachel Kenedy's ethereal vocals remain the centerpiece.) You can stream two songs off the album -- "Pull My Arm" and "Ego Loss" -- and check out album art and tracklist below.

Flowers were last in America around CMJ 2014. No new dates on our side of the pond just yet, but UK dates are listed below.... 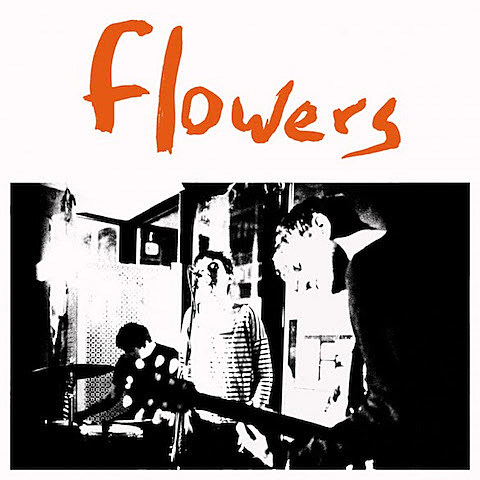 Flowers - Everybody's Dying To Meet You Tracklist:
Pull My Arm
Bitter Pill
Ego Loss
All at Once
Intrusive Thoughts
How Do You Do
Tammy
Russian Doll
My Only Friend
Bathroom Sink