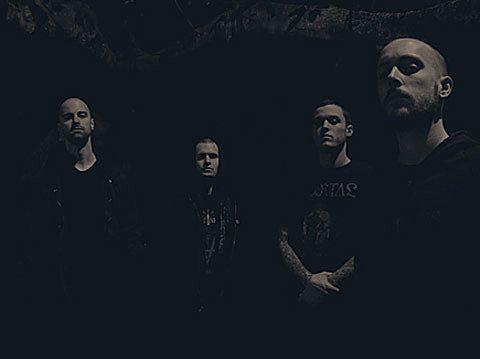 Ulcerate will team with Tombs for a string of US dates that will include May 19th at Public Assembly, as part of their campaign towards Maryland Deathfest 2012. Ticketing info is forthcoming. The New Zeland band recently signed to Relapse for the follow-up to their much loved The Destroyers of All LP.

Tombs will also play a local show in the meantime, teaming with Argonauts, Psychic Limb & The Year is One for a show at Union Pool on March 3rd.

Tombs recently waved goodbye to long-time bassist Carson James, who will be temporarily replaced by Paul Delaney of Black Anvil for an upcoming LA show at The Roxy on 2/11 with Exhumed, Black Tusk, Revocation, and Royal Thunder as part of a Scion showcase for Relapse Records.

All tour dates and some streams are below.