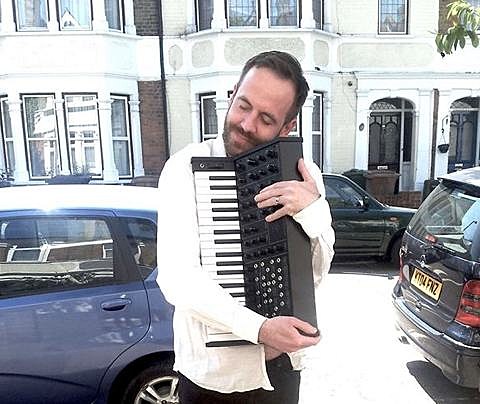 Earlier this year, German artist Ulrich Schnauss released A Long Way to Fall via Domino. Like much of his catalog, his latest takes an electronic approach to shoegaze (or is it the other way around?) though this time the production is a little more forcefull than his usual ambient leanings. You can stream the whole album via Rdio or Spotify.

Ulrich is coming to North America for the electronic-leaning Mountain Oasis Electronic Music Summit in Asheville, NC in October but will be playing a few dates in August too, including one in NYC at Bowery Ballroom on August 8. Tickets to that show go on AmEx presale on Wednesday (6/12) at noon with the general on-sale happening Friday (6/14) at noon. All tour dates are listed below.