"I know you got soul! If you didn't you wouldn't be in here" 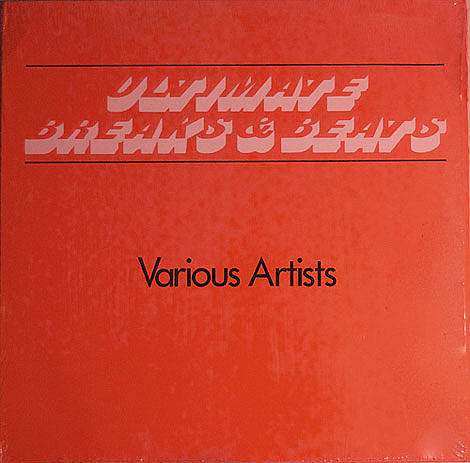 Hip hop as we know it would NOT exist if it wasn't for the songs on one of the greatest of all LP compilations, Ultimate Breaks and Beats. During the early 70s, DJs would play loops from these classic tracks by everyone from The Monkees to Roy Ayers, but hide the labels from onlookers. The 25+ LP series helped to unmask these original tracks, making these songs available to the average DJ and changing the create-digging landscape forever. UBB is a must listen for any fan of hip hop/dance music, and BB King's is paying homage to the series with a show on Feb 24th featuring a who's who of great DJs including Maseo of De La Soul, Grandwizard Theodore, DJ Dummy, Kenny Dope, Da Beatminerz, Lord Finesse, and many many others (full list below). Tickets are on sale.

Though he never appeared on a UBB compilation, Gil-Scott Heron is widely regarded as one of the unintentional godfathers of hip hop due to his spoken word performance on tracks like "The Revolution Will Not Be Televised". The 60-year old poet has a new album out in early February, and will celebrate the release of I'm New Here with a pair of MLK Day performances at SOB's on Sunday (1/17). Tickets are still available for both the early (7:30PM) and the late show.

While we're on the topic of pioneers, one of the greatest MCs that ever was (and he'll tell you so) is scheduled to play NYC; look for KRS-One to take on 1/29 at Southpaw (tickets).