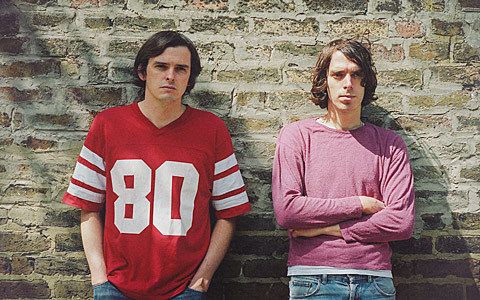 A mere 10 months after releasing their terrific debut album, UK band Ultimate Painting will be back with their second long-player, Green Lanes, on August 7 via Trouble in Mind. Like the first, Jack Cooper (Mazes) and James Haore (Veronica Falls) made the record themselves and then shipped it off to Total Control's Mikey Young for mastering. If you liked the first one, nothing much has changed: Cooper writes the VU/Dead style strummers with bendy guitar interplay; Hoare draws inspiration from elsewhere in the '60s (Beatles, Zombies) with a fondness for minor chords and close harmonies. But after a lot of touring, they're just better at it, and everything just gels a little more this time. You can check out Hoare's "Break the Chain" (which tips its hat to Lennon/McCartney) below.

Ultimate Paiting, who toured with Twerps around SXSW, will be back in North America later this year for Goner Fest. Before they head to Memphis, they'll play a few other East Coast shows, including NYC's Rough Trade on September 18. Tickets for that show go on sale today at noon. Then, as mentioned, they'll play Woodstock, NY's Bearsville Theatre on September 20, that's also with Calvin Love, The Cairo Gang and headliner Mikal Cronin. Tickets for that show are still available.

All dates are listed, along with album art, tracklist and song stream, below. 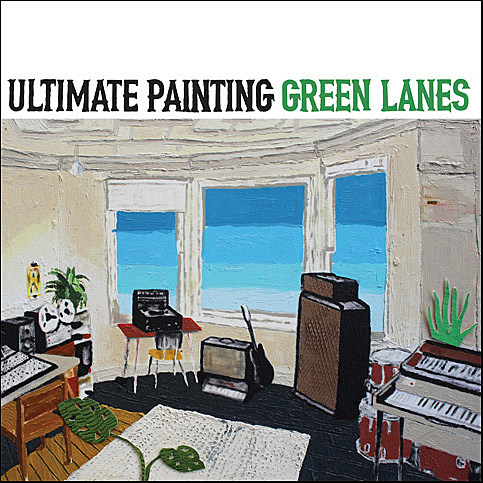