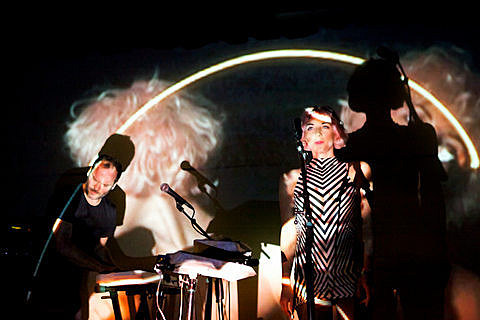 The experience shows. Their U.S. live debut may have only been eight songs long, but the band imbued each album cut with an air of nonchalant cool. With the atmospheric consistency of their self-titled debut, and the help of some Piet Mondrian-like backing videos, the show was not unlike an art rave. It was an ideal manifestation of their art movement namesake that asserted surreal variations on minimalism are superior to more ornate styles. [Under the Radar]

Radiohead producer Nigel Godrich's band with drummer Joey Waronker (Walt Mink, Beck) and singer Laura Bettinson (Dimbleby & Capper, FEMME), Ultraista played their first US shows this week and last, starting at LA's Echoplex (10/19), then hitting San Francisco's Independent (10/22), and finally NYC's Le Poisson Rouge last night (10/24). We missed them last night, but we did catch their LA show and pictures from that one are in this post.

The band will make their network TV debut when they play The Late Show with David Letterman on November 2. They also just made a video for "Our Song," which you can watch below.

That video, more pics, the setlist, and some high quality videos from Echoplex are below. 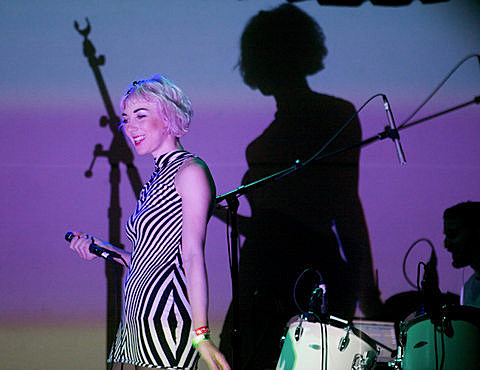 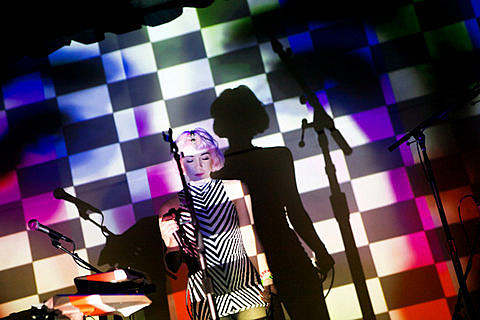 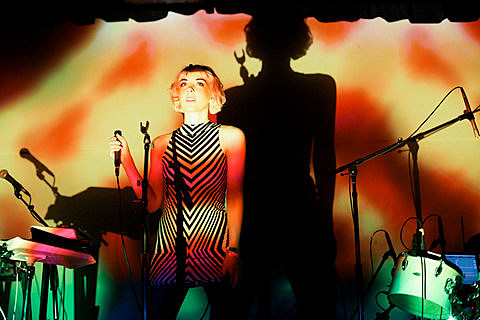 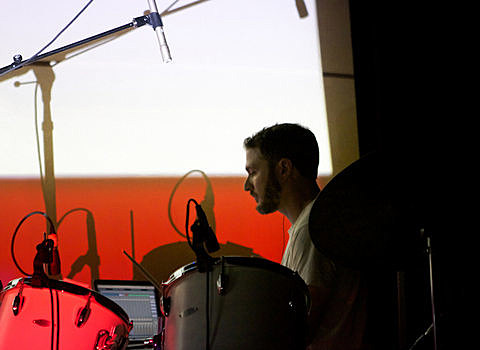 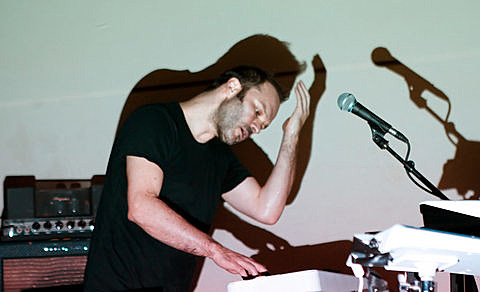 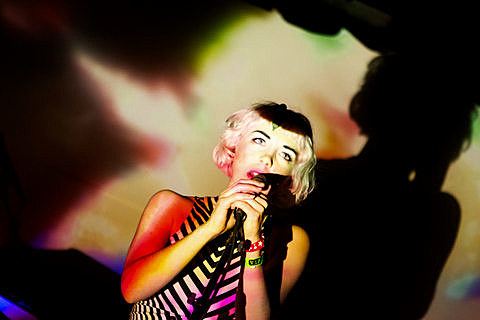