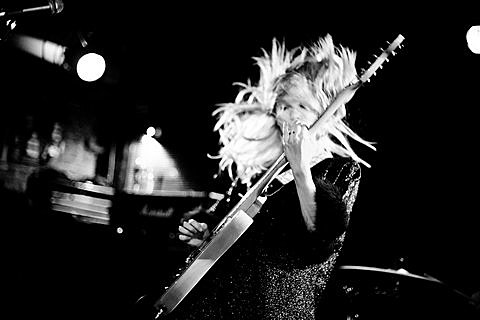 Back in June we mentioned that Ume had signed to Modern Outsider, who will release their debut full length Phantoms on August 30. We're still eagerly awaiting that album, and fortunately, as we wait Ume are continuing to tour. Their last run brought them to NYC twice in early June, and they'll return to the city for two shows this week. Ume play Pianos on Thursday (tonight, 8/11) with Me You Us Them, The Prids, Appomattox, Contramano, and Virgin Wolves and Brooklyn Bowl on Saturday (8/13) with Stockholm Syndrome and Seth Winters. Tickets are on sale now for the Brooklyn Bowl show which is earlier on the same night that The Naked and Famous play the venue.

You can pre-order Phantoms now from the Modern Outsider webstore as a CD and LP with album download. Check out the album artwork and tracklist below.

All dates, album info, and a video for "The Conductor" off their 2009 Sunshower EP below... 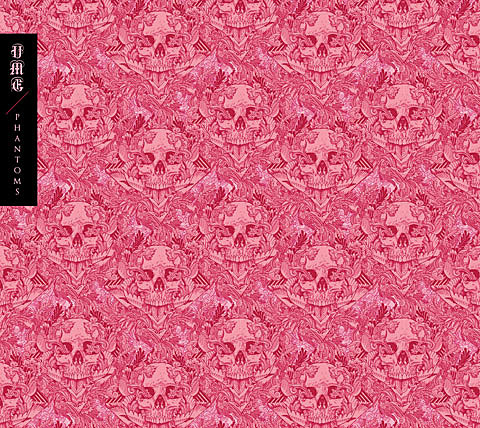