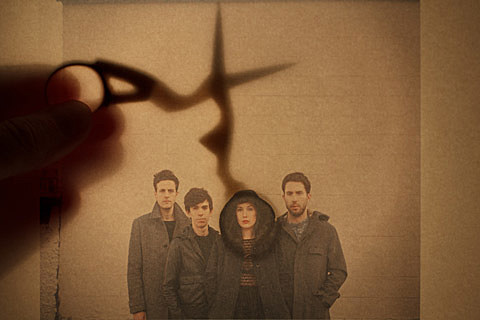 NYC quartet Una Lux make amber-hued synth rock with a grandiose slo-mo attack and the confident vocals of singer Kelso Norris as the focal point. The band are set to release their debut single, "Simon," on August 26 and we've got the premiere of that song in this post.

Having just played their first shows in June, your next chance to catch Una Lux live will be at Brooklyn's Glasslands on September 18 with Half Waif, Poor Remy and Pinegrove. Tickets are on sale now.