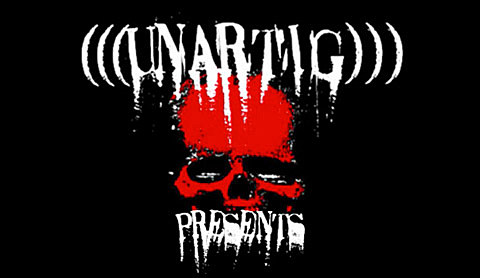 The unwavering NYC video god (((unartig))) has swooped in with his best of for 2012, listing off important topics like "Best Album", "Best Show", "Goosebumpiest moment" and the all important "The show at which I wished I could secretly inflict everlasting and agonizing pain upon everyone." His picks for those are listed, along with accompanying video, below. (see his 2011 list HERE and 2010 HERE)

(((unartig))) was last seen shooting video at Eyehategod at Saint Vitus on Tuesday (11/27). Pictures from that show are HERE and last night's show are HERE. Stay tuned for his footage.

Best show
On the might of Princes at Saint Vitus