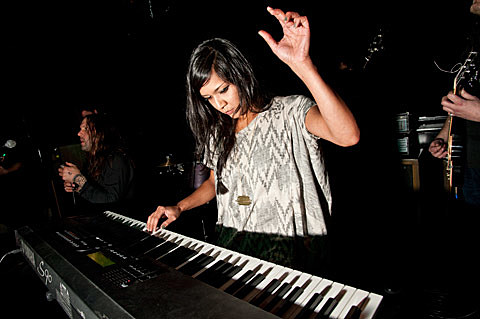 When music documentarian (((unartig))) was first asked about a year end contribution, his initial reflex was: "Sausage - Hummus - Hitler!", the first two clearly being worse than the third. But then a performance enhancing Hewlett-Packard printer got in the way and spat out the list of 10 bands, video shot (((unartig))) included, that is below...

Top10 of Music Related Discoveries OF 2011