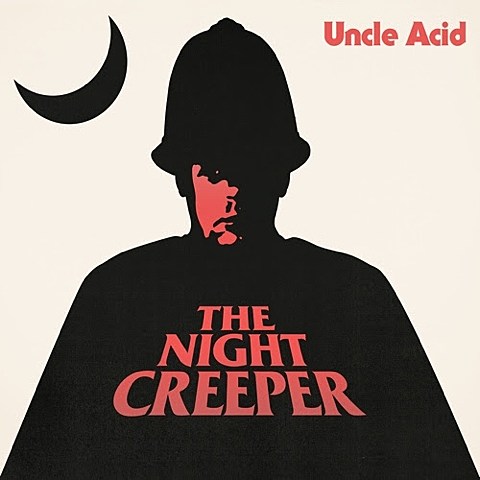 UK doom traditionalists Uncle Acid & the Deadbeats are following 2013's Mind Control with a new album, The Night Creeper, on September 4 via Rise Above. They recorded it with engineer Liam Watson (Electric Wizard, Tame Impala). That's the artwork above.

They also announced a North American tour, which begins a few days after the album comes out. It hits NYC on September 12 at Webster Hall. Tickets for that show go on sale Friday (6/19) at 10 AM.

All dates are listed, with the video for their 2014 single "Runaway Girls," below...