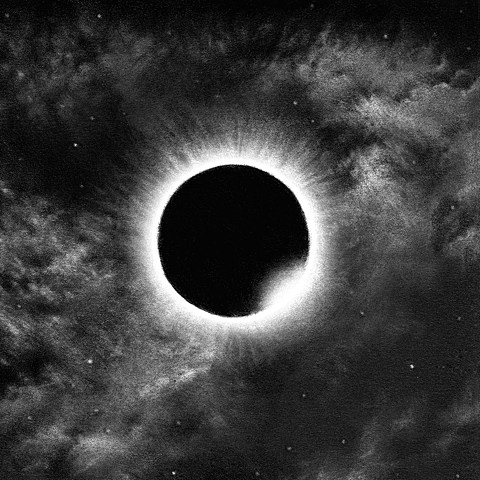 German black metal band Der Weg einer Freiheit have been at it since 2008, and earlier this year released their third album Stellar on Season of Mist. They'll support that album with their first-ever US tour, which hits NYC on October 7 at Saint Vitus. Tickets for that show will be on sale soon via Ticketfly. You can stream the new album below.

A less abrasive German band, the throwback stoner rockers Kadavar, will hit that same venue, Saint Vitus on September 30. Tickets are on sale now. Their new album, titled Berlin, comes out 8/21 via Nuclear Blast. You can watch the video for "Last Living Dinosaur" from that album, below.

Long-running tech-death band Nile will release their new album, What Should Not Be Unearthed, on 8/28 via Nuclear Blast, and their 2016 tour in support of it hits NYC on January 14 at Gramercy Theater. Tickets for that show will be on sale soon via Ticketmaster. Listen to "Call to Destruction" from the new album, below.

Detroit stoners Acid Witch (not to be confused with San Francisco's likeminded and similarly named Acid King, who are also touring) play NYC on September 12 at Acheron with Shitfucker, Bonehunter and Syphilitic Lust. Tickets are on sale. Earlier this year, Acid Witch released the Midnight Movies EP, which had them covering songs from '80s horror films. You can listen to their take on "Partytime" below.

The previously-discussed Uncle Acid tour now has some pretty cool openers: Ruby the Hatchet and Ecstatic Vision. It hits NYC on September 12 at Webster Hall. Tickets for that show are still available.

As for this weekend, Mutoid Man are at Saint Vitus tonight (8/7) (tickets at door). Not metal, but still heavy: Acheron hosts the Latino Punk Fest tonight and Saturday (tickets). 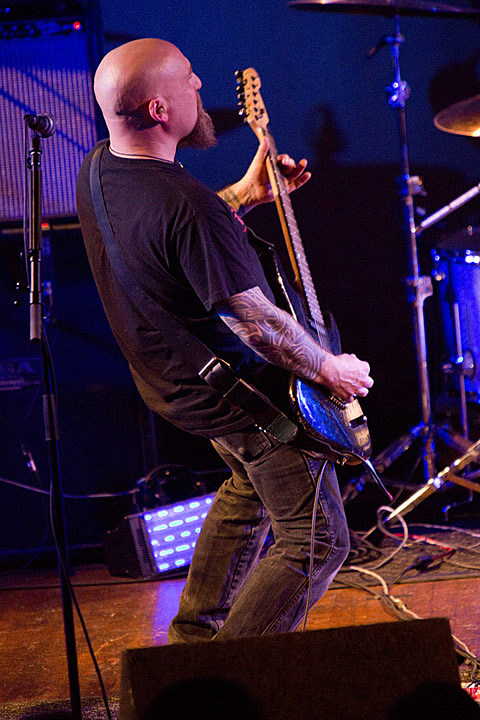 A little later this month is the BrooklynVegan-presented High on Fire, Pallbearer, Lucifer and Venomous Maximus shows at Irving Plaza (8/15) at MHOW (8/18) (tickets).

We got new music in the past week from Ghost, Windhand, Motorhead, Caspian, Ampere / Raein, Loma Prieta and Kylesa. Check out a new song from The Sword below.

We're also streaming the new Gnaw Their Tongues album, with an interview with main member Maurice "Mories" de Jong, over at Invisible Oranges.