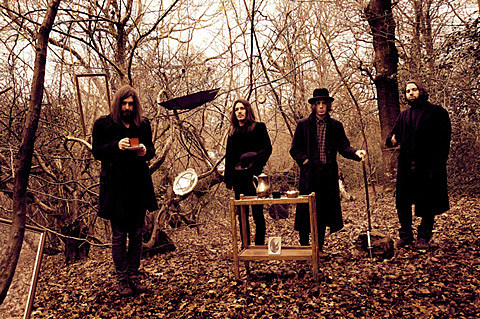 Uncle Acid & The Deadbeats's Mind Control is a pop gem, a 70s influenced effort that reminds us both The Beatles and Blue Cheer existed in the same era. If you missed it, head over to InvisibleOranges to check out an interview with the band.

Now comes word that LP track, "Mind Crawler," not only spawned a new video, but also a new 7" with the exclusive B-side cover of Charles Manson's "Get on Home" on the flip. Look for the release via Rise Above on August 19, and check out the video for the song alongside the band's tour schedule (including some dates with Black Sabbath!) below.