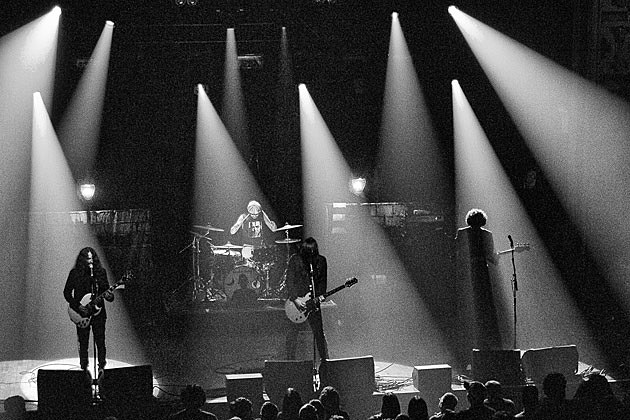 Heavy psych troop Uncle Acid and the Deadbeats are currently in North America celebrating the release of their new album The Night Creeper. Their tour hit NYC over the weekend for a Webster Hall show that included a good chunk of that album, mixed with plenty off the previous three. Well-matched support came from their tourmates Ruby the Hatchet and Ecstatic Vision. 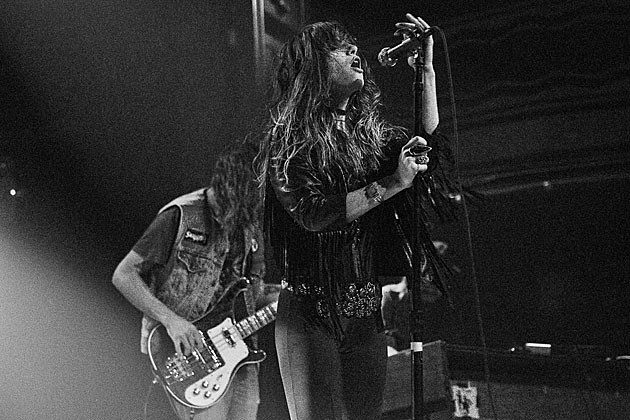 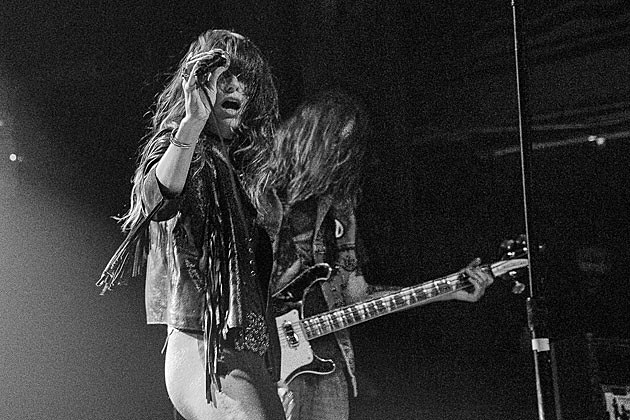 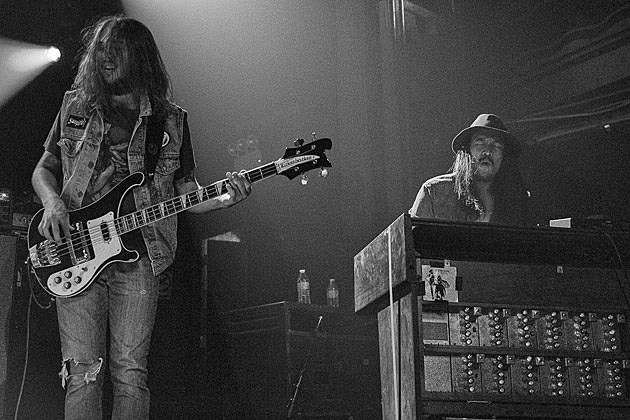 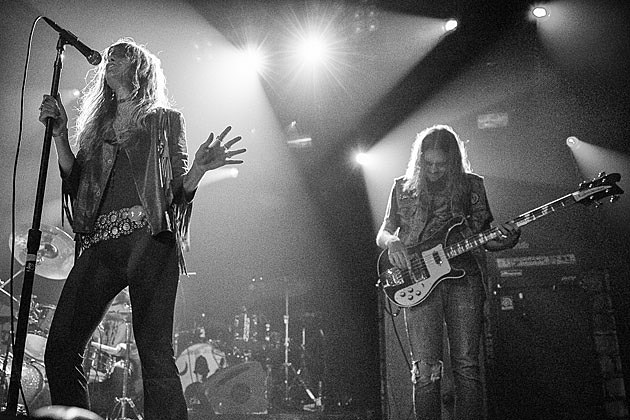 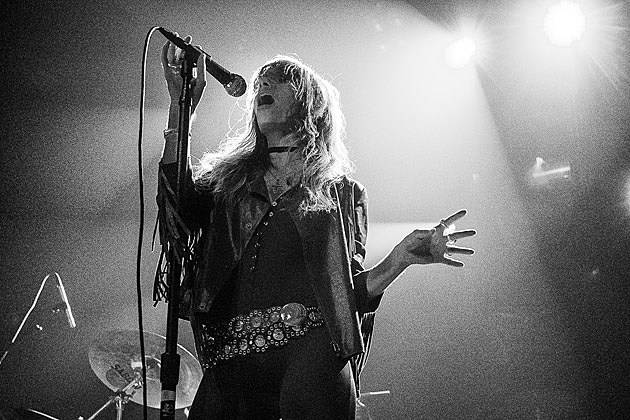 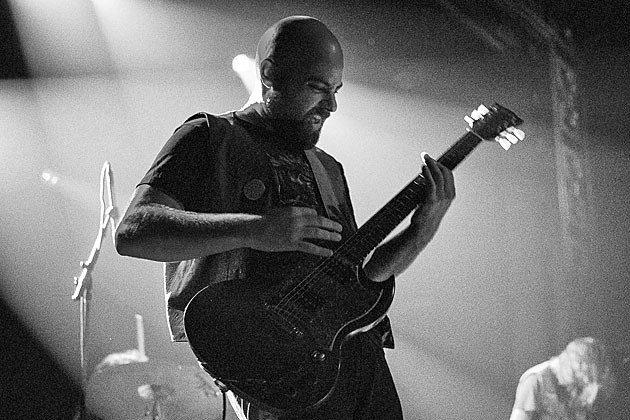 Uncle Acid and The Deadbeats 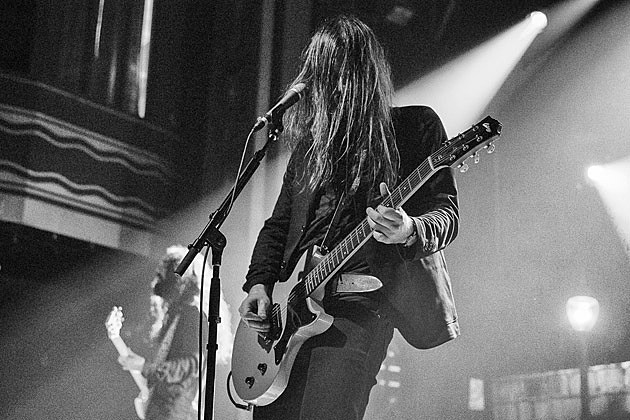 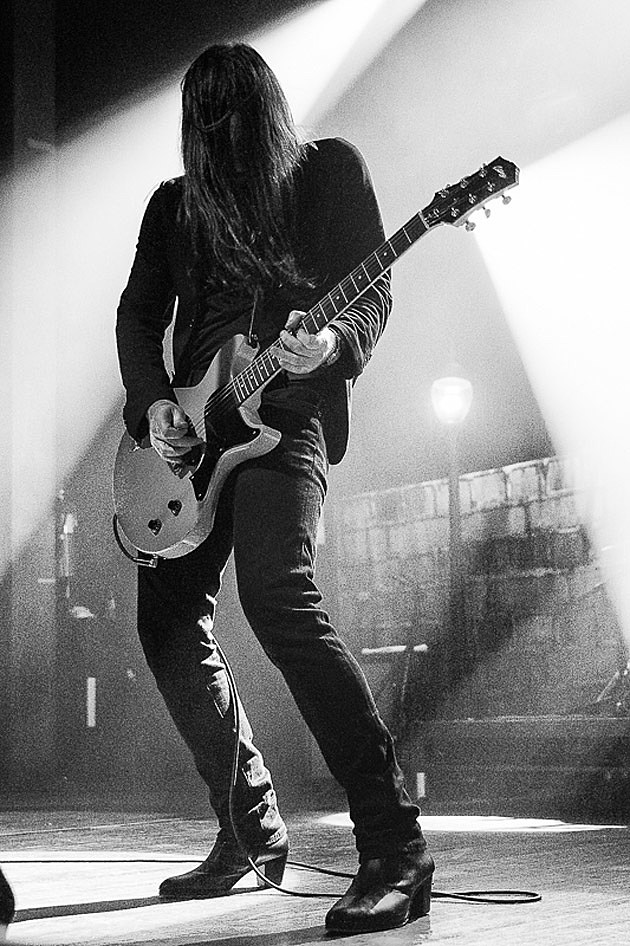 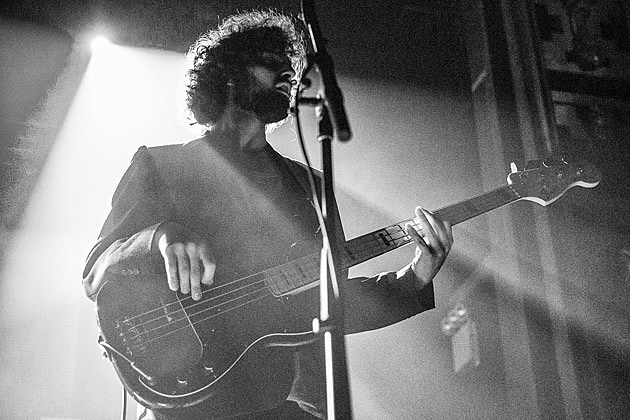 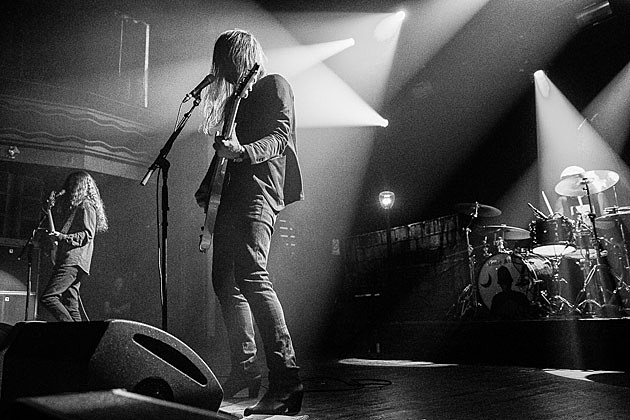 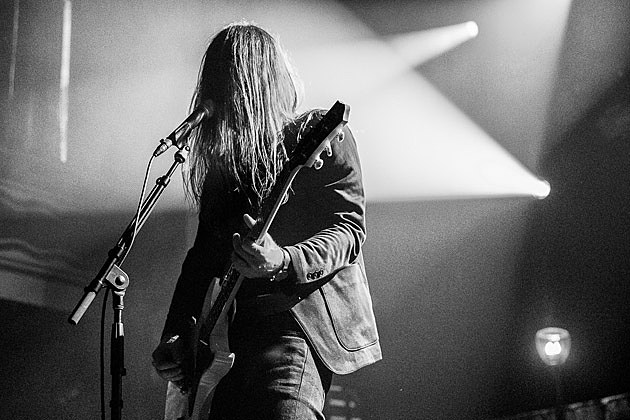 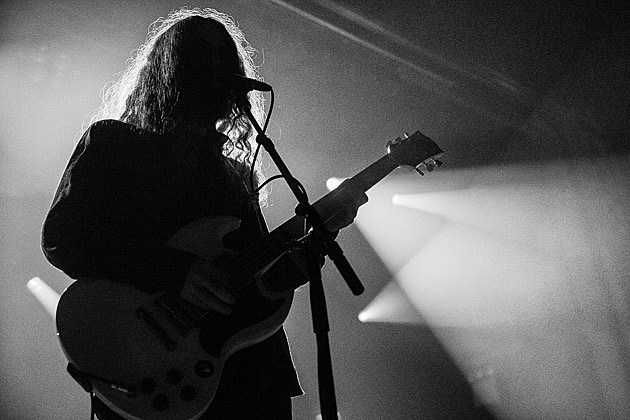 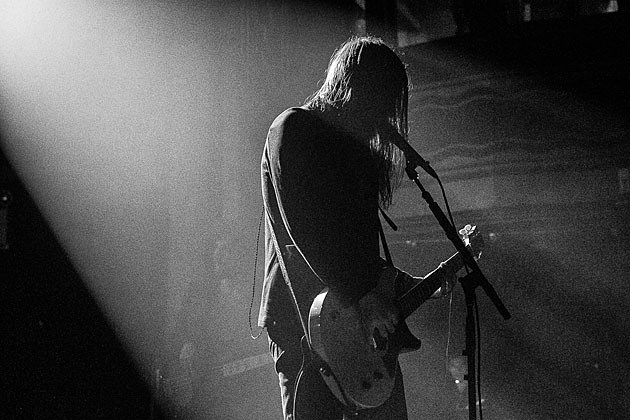 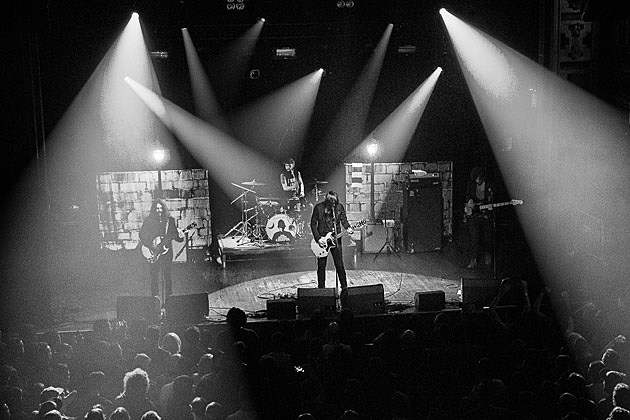 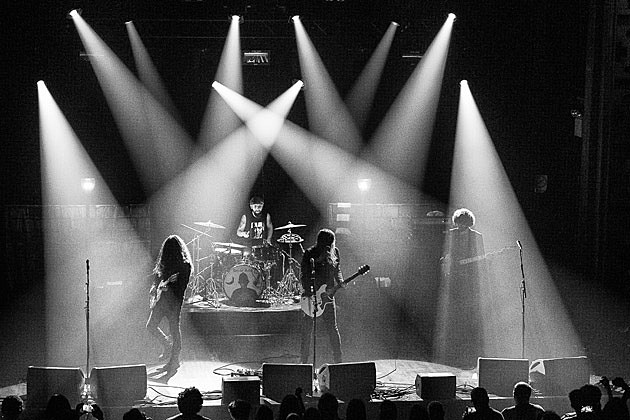