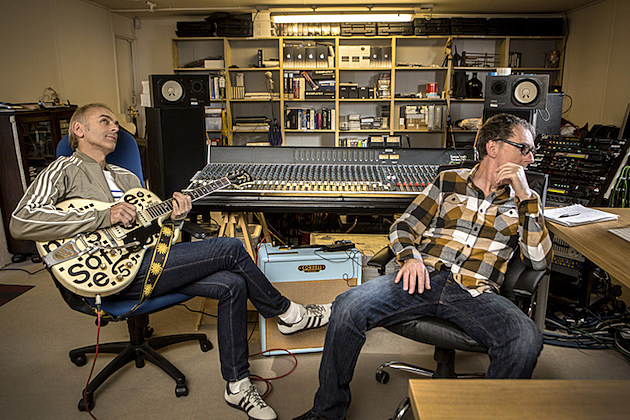 Underworld will be in the U.S. for Coachella and, rather than lounging in Palm Springs the week between the festival's two weekends, they're going to head to New York City to play Terminal 5 on April 20. Tickets for that show go on sale Friday (2/19) at noon with an AmEx presale starting Wednesday (2/17) at noon. Updated tour dates are listed below.

The UK electronica vets' new album, Barbara Barbara, we face a shining future, is out March 18 and you can watch the video for single "I Exhale," below...