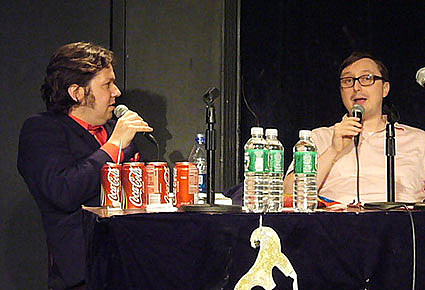 It was almost a year ago that I said "Union Hall | a new Brooklyn music venue in Park Slope", and so it's time to celebrate:

Tickets for these shows will go on sale on Ticketweb 6/25 at noon. 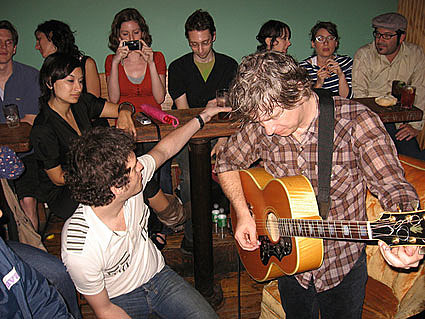 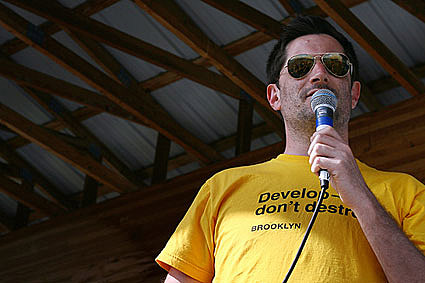 Michael Showalter, co-host of the weekly "Tearing the Veil of Maya" comedy show at Union Hall, star of the State, Stella and other stuff - is recording a CD - to be released on JDub records. He'll do it @ Union Hall Thursday July 26th at 7:30pm and 9:30pm. Tickets go on sale today at noon.

Tim Fite is going on tour. Dates below... 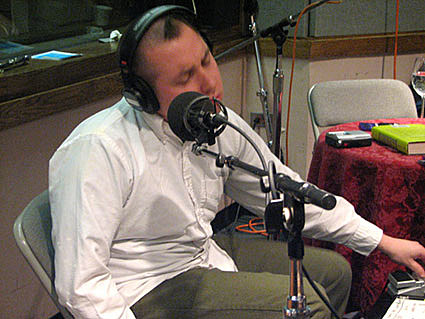