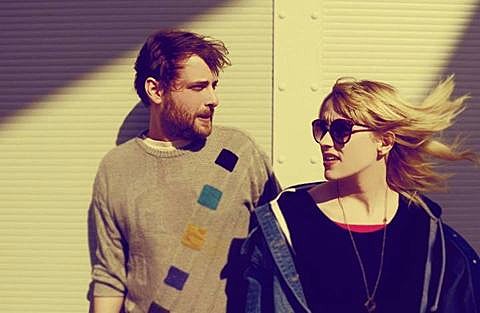 Labor Day is past but it's still technically summer and Union Pool is running its free Summer Thunder series every Saturday through the end of the month. This weekend's show (9/14) is being presented by Secretly Canadian and is a bit of a mystery. Gentlemen Jets headline, and there's also a slot for ".?." We do know that Martin from Brazos will do a solo set (Jessie from Luyas was supposed to play with him, but she had to cancel), and J.Ek from Wye Oak side project Dungeonesse will do a DJ set, as will D.Jane Gherkin, and Bear in Heaven's Adam Wills. The party starts around 2 PM with live bands going on later in the day.

Then on September 21 it's DJ Dog Dick, I.U.D. and DJ Dago with more to be announced. September 28 will be the season finale, that they aren't announcing yet. Stay tuned.