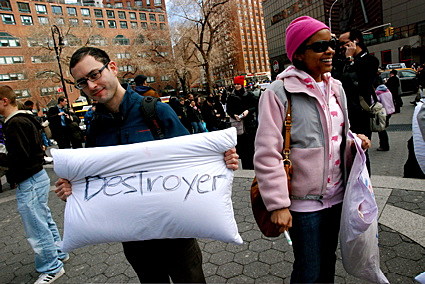 Down and feathers are very popular fill choices for pillows, but one which unfortunately is associated with numerous animal rights issues. The material is collected from ducks and geese in one of two ways. Feathers are either plucked while the animals are still alive, or they're gathered after the animals have been killed for meat, says Karen Davis, president and a director of the advocacy group United Poultry Concern. Ducks and geese who are killed for their meat are typically raised in large factory farms where animals are raised in filthy living conditions and deprived of access to water and the outdoors.

Because of the animal rights issues associated with down, Pier 1 Imports recently decided to cease using it in all of their pillows. They had been purchasing the down from a subsidiary of Maple Leaf Farms, one of the country's largest poultry producers and one which is known for unsavory living conditions for animals.

Some companies advertise that their down comes from "free-range" animals and gathered during the animals' natural molting phase. However, "free-range" is not a certified label and does not provide any assurance that the feathers were plucked humanely. [National Geographic] 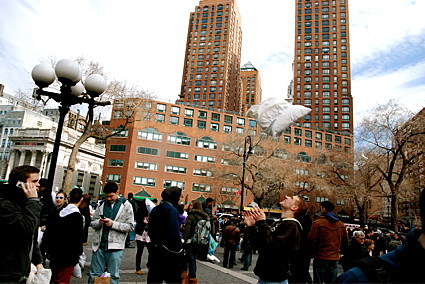 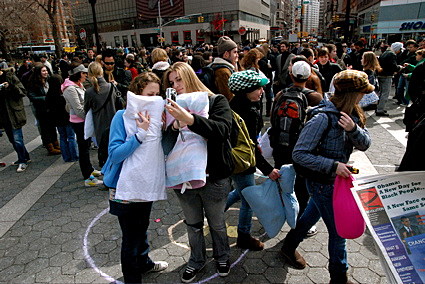 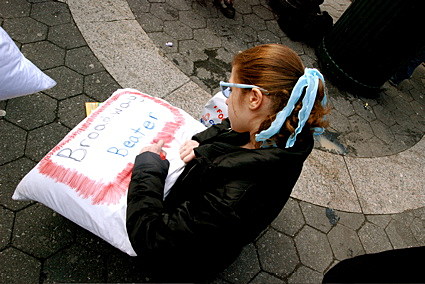 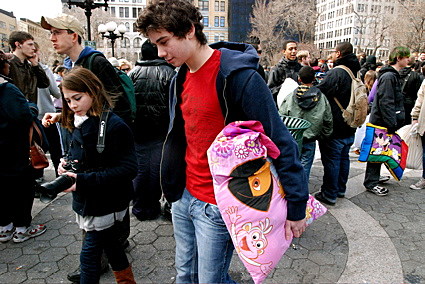 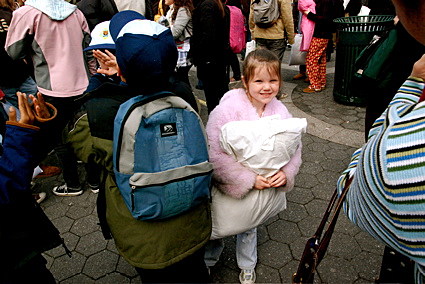 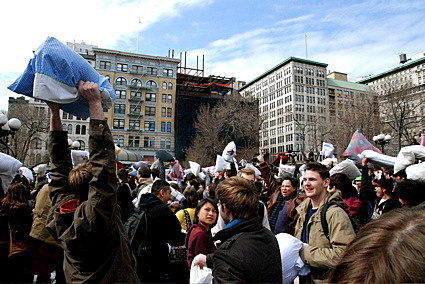 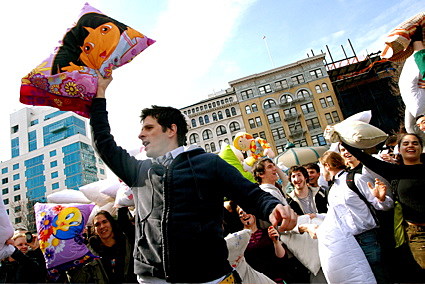 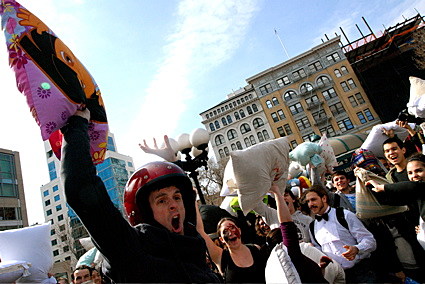 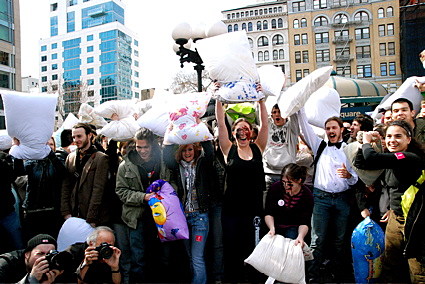 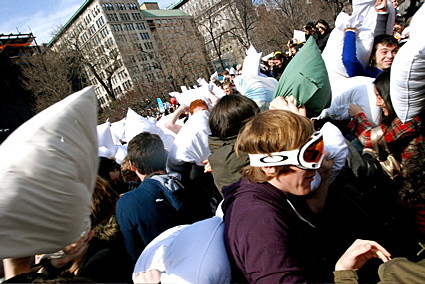 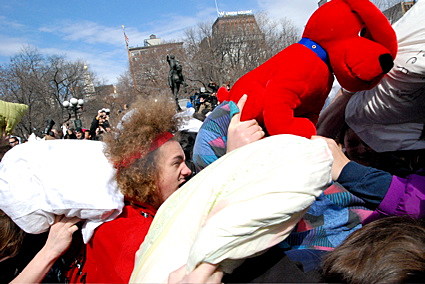 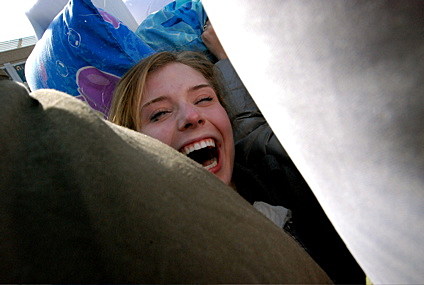 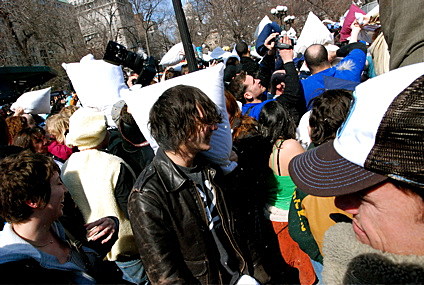 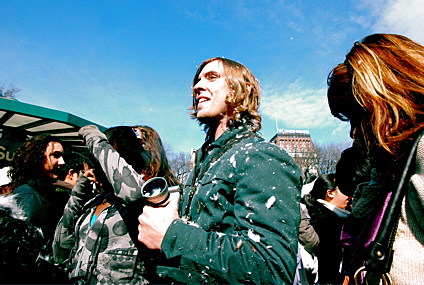 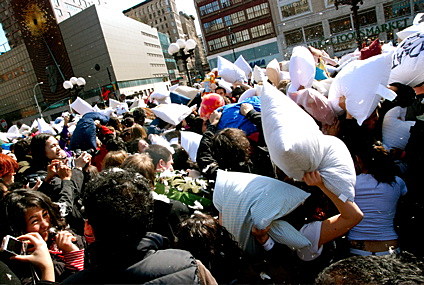 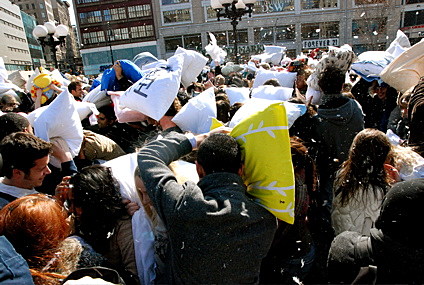 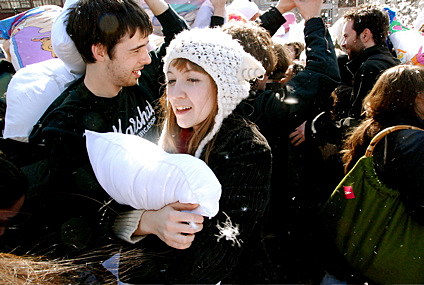 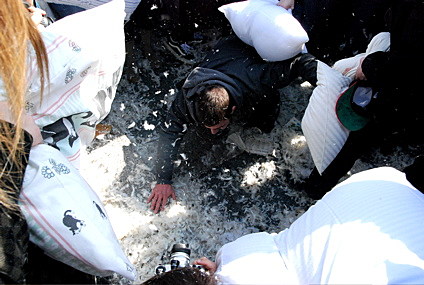 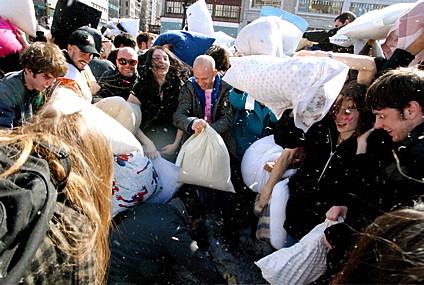 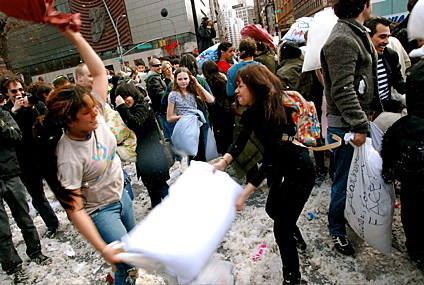 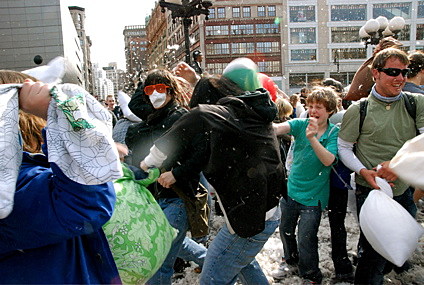 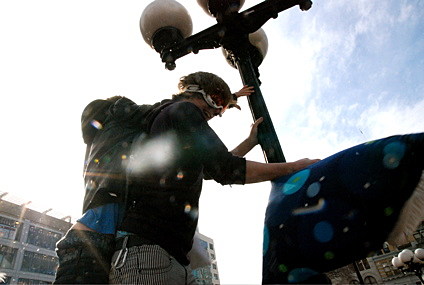 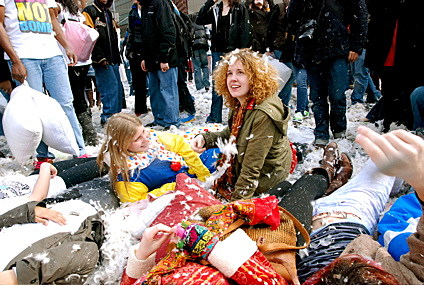 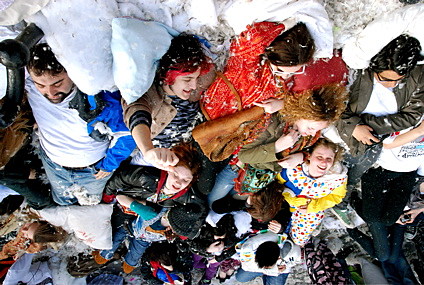