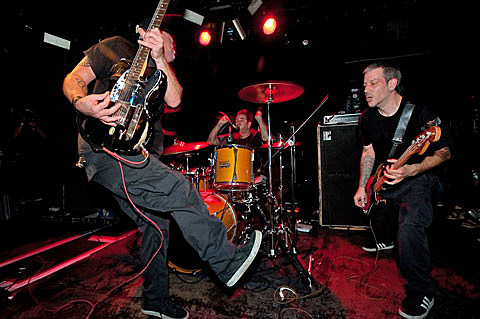 The problem with most contemporary metal is that it just isn't heavy: Pristine digital editing, onstage drum triggers and other depressing innovations have sapped the genre of its primal force. Fortunately, there will be no such chicanery afoot at this walloping bill.

Cleveland's Keelhaul makes a habit of flouting convention. Some of its pieces last less than a minute, others nearly nine; vocals may enter three fourths of the way through a song, or not at all. The common denominator is an ultradisciplined brand of riff worship: The quartet builds diabolical obstacle courses out of asymmetrical phrases, then proceeds to run them with visceral gusto.

Headliner Unsane favors a much more straightforward bludgeon-anguished noise-blues that still sounds as obstinately primitive as when the local outfit formed two decades ago. As with the trio's billmates, no additives or preservatives are necessary. - [Time Out NY]

As stated before, Keelhaul destroyed Santos alongside a similary brutal duo of Pigs (mem-Unsane) and Disappearer. But what was missing from that previous post was photos of the main event, NYC noise-rock greats Unsane barrelling through a pair of sets: a front to back cover of Scattered Smothered & Covered followed by a second "hits" set that spanned their recording career. Photos from the tail end of the show incuding more Keelhaul, and some videos are below... 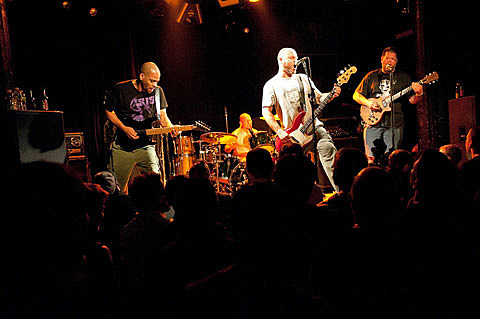 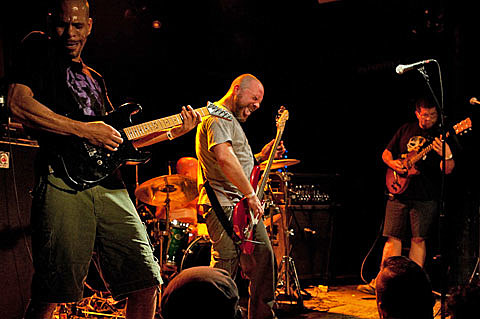 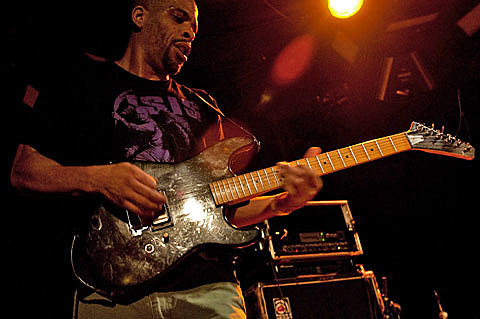 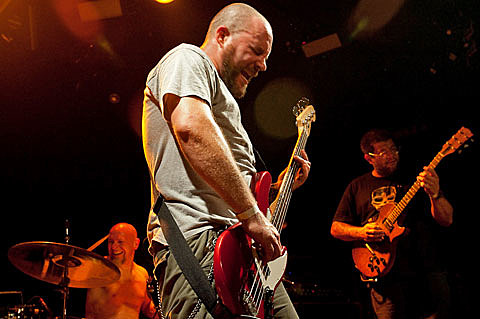 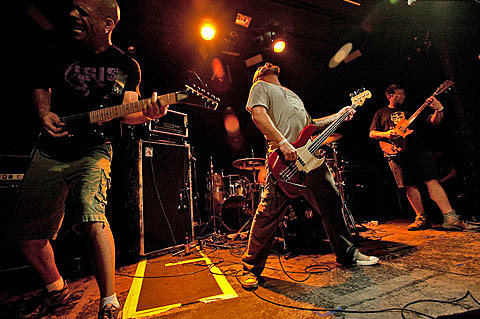 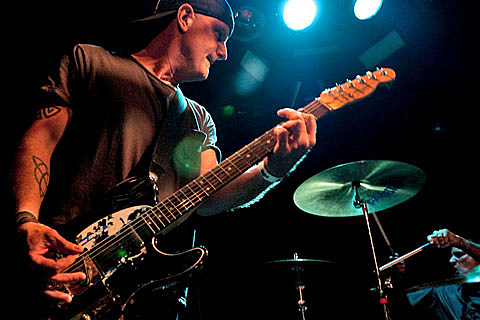 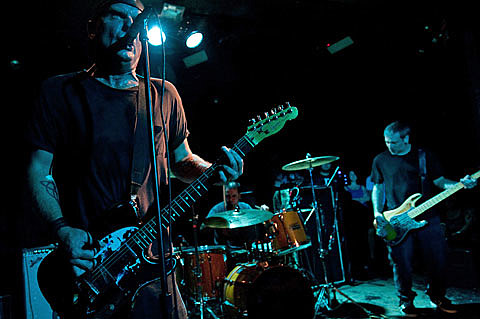 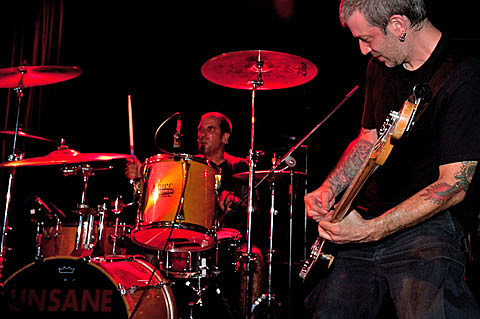 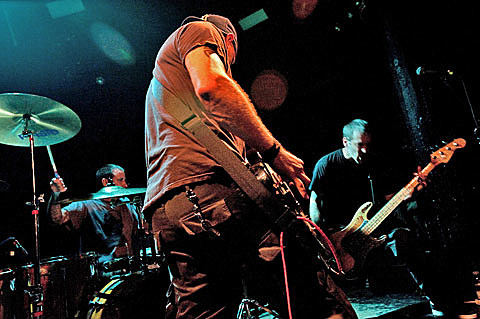 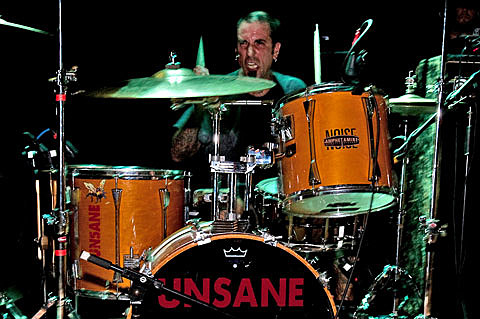 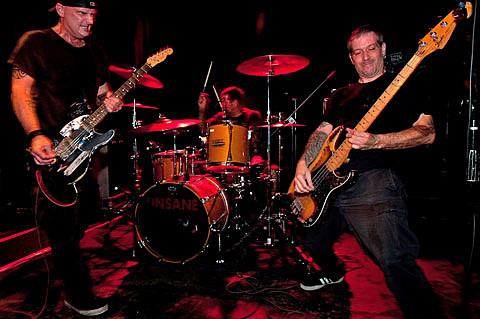 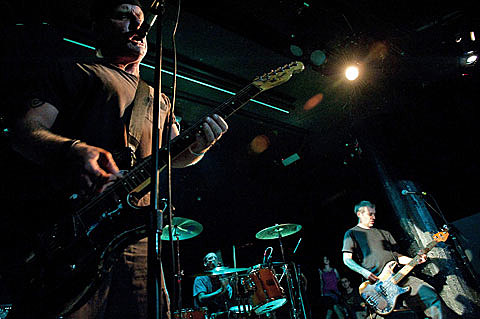 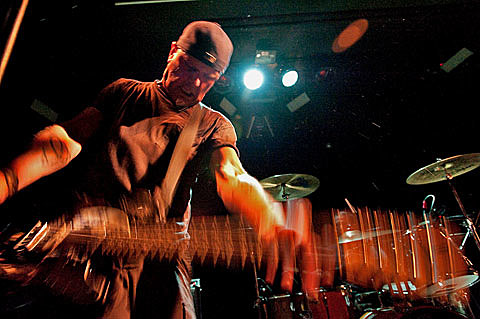 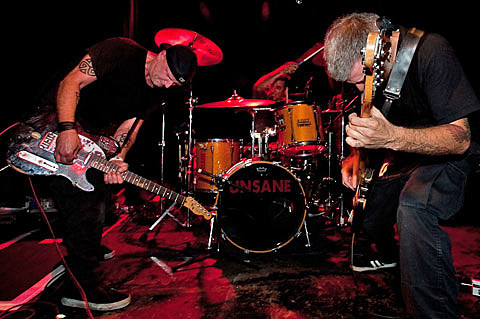 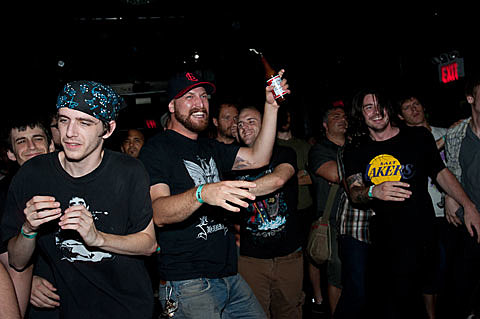 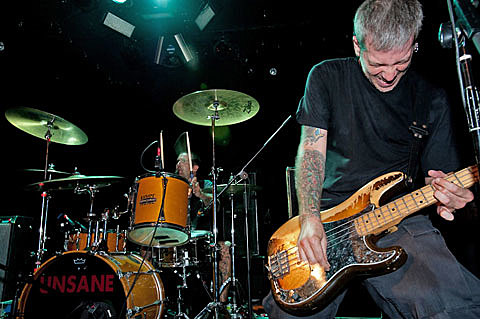 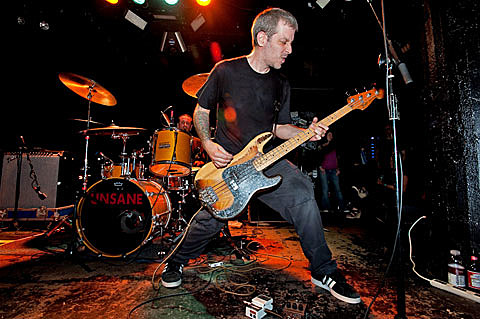 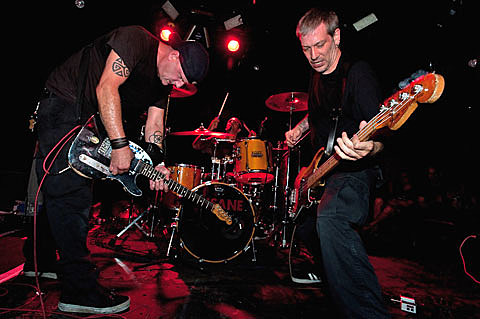 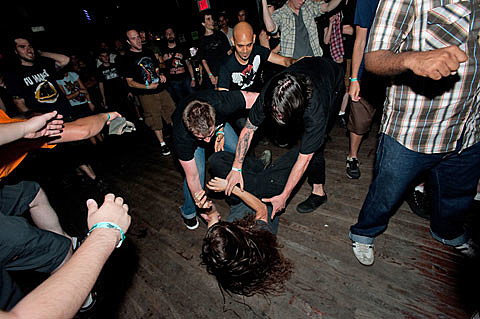 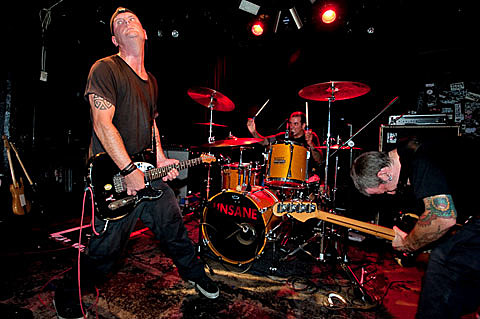 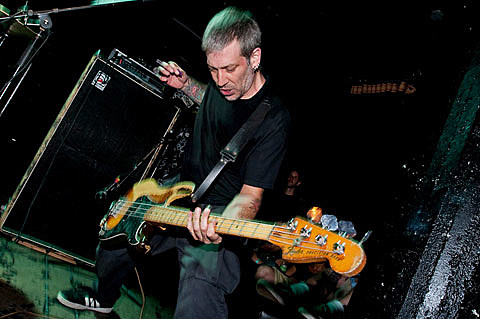 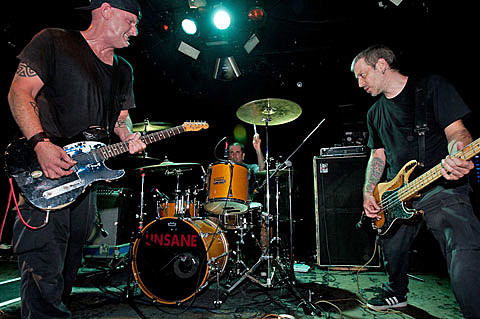 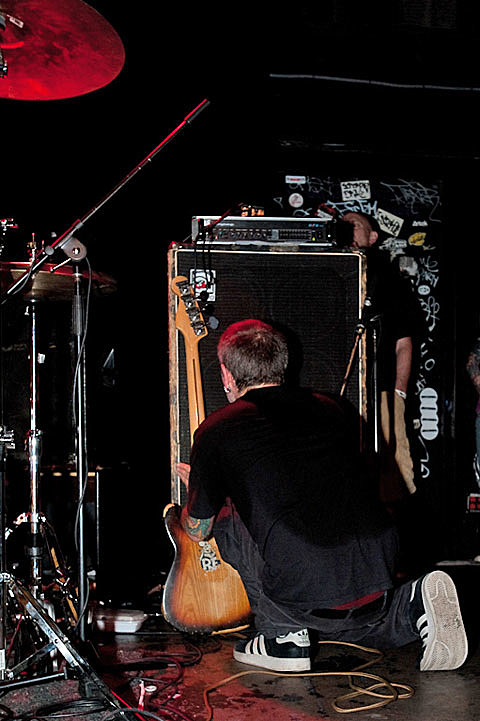