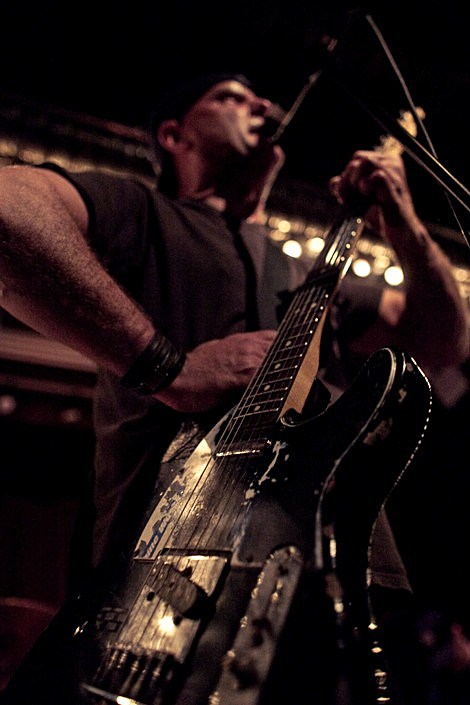 So far there have been a few contenders for my favorite show of 2010, but definitely on that short list was the return of the gods of NYC noise rock, Unsane, to Union Pool earlier this year (with a stellar supporting cast in Made Out of Babies, United Nations, and Dark Vibe).

Now I am pleased to announce that Unsane will return again, and this time the band will perform ALL of their landmark Am-Rep classic Scattered Smothered & Covered for one set, before returning to play a second set of material from their other releases. Supporting them will be none other than the Cleveland madmen Keelhaul (who played a BV show almost exactly a year before), Pigs (featuring Dave Curran of Unsane), and Disappearer. The whole shindig goes down at Santos Party House on August 5th (the day BEFORE Boris/Torche/Russian Circles at MHOW) . Tickets are on sale.

The NYC gig is one of eight shows where Unsane will perform the full album in August...

"We're really looking forward to the Unsane shows in August," Chris Spencer comments. "The idea of performing "Scattered, Smothered and Covered" in its entirety is something that I have wanted to do for a very long time. To do an album that I like that much from start to finish is going to be incredible. We've never done this before, and it's going to be both challenging and very exciting. The thought of being able to also do this at the AmRep anniversary show really kicks it up a notch!"

The AmRep anniversary show is August 27th at Grumpy's Bar in Minneapolis, MN. All dates (most of which Keelhaul is also playing), the NYC show flyer, video from Union Pool, and some classic Unsane videos are below... 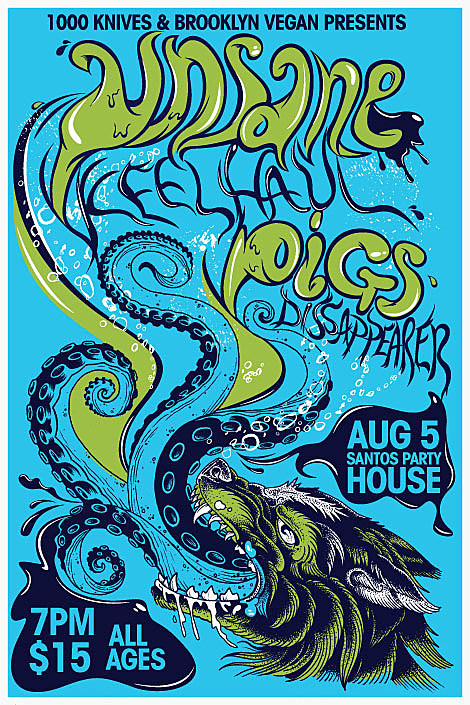 Unsane - "Against The Grain"