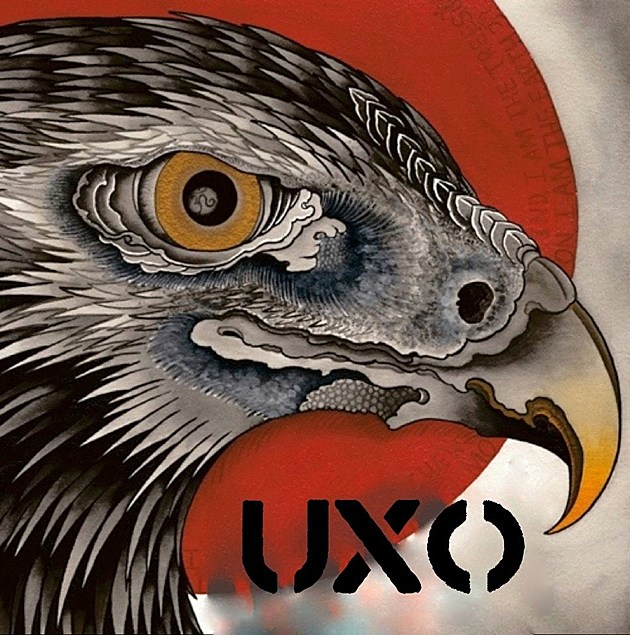 Heavy noise rock bands Unsane and Today is the Day are old friends and past tourmates, and now their respective frontmen have formed a collaborative project called UXO. They'll release their self-titled debut album on January 29 via Reptilian Records (pre-order), and it features the ripping new single "Trauma." This is no tossed off side project; it's got the spirit and the attack that Chris Spencer and Steve Austin's main bands do, and it's a hell of a song. Check it out below (via Rolling Stone).

UXO are also going on a short tour in February, which hits Brooklyn on 2/25 at Saint Vitus with Primitive Weapons and The Austerity Program. Tickets for that show are on sale now. All dates are listed below.