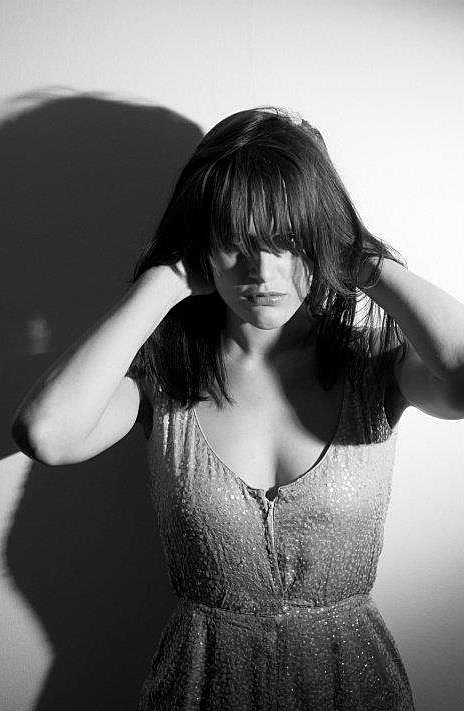 Last month, we announced that the Unsound Festival is returning to NYC on April 18 - 22 across various venues including BAMcinématek, The Bunker, Lincoln Center, ISSUE Project Room and Le Poisson Rouge. We also since mentioned the related Kickstarter campaign for UNSOUND LABS.

Now, a lot of really exciting additions have been made to the lineup, including Julia Holter (who makes her NYC debut at LPR on 3/6), Maria Minerva, Peaking Lights, Sepalcure, Nguzunguzu (who recently announced a tour), Laurel Halo, 2562, Inner Tube (aka Mark McGuire of Emeralds and Spencer Clark), and many more. The full current lineup is listed below. More details coming soon.

One of the most interesting additions to this year's Unsound lineup is Estonia's Maria Minerva (aka Maria Juur), who will be making her NYC/US debut at the festival. According to her facebook, she'll be "doing two things at the festival, more info soon." Maria first caught my attention with her first official LP, Cabaret Cixous, which dropped last year on Not Not Fun. The album showed a tasteful knack for ambient/experimental pop but left me admittedly feeling like she still had plenty of room left to grow. A few months later, she dropped the Sacred & Profane Love EP on NNF's sister label, 100% Silk, and it was exactly what Cabaret Cixous was yearning for. The most impressive moment on the EP (and her best song yet) is the track, "Gloria," which you can download above or stream below. Fans of Grimes, Julianna Barwick, or fellow Unsound performers Julia Holter and Laurel Halo, take note.

Lineup, song stream, and all Maria Minerva dates below...