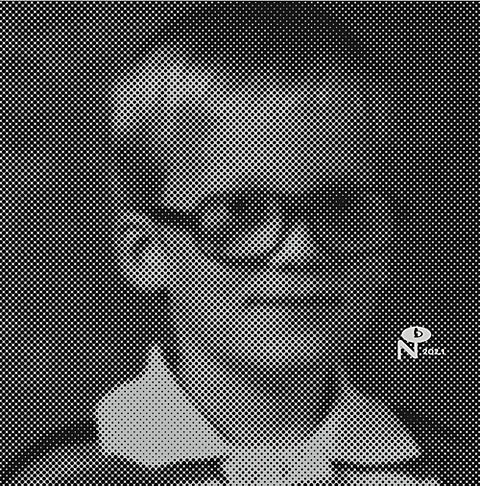 With that live LP finally in the rearview, Unwound can now get on the stick with respect to reissues. Enter the newly announced remastering of the post-hardcore crew's complete recordings, which will feature their seven LPs along with a gang of expanded/bonus content. Numero will also drop the previously unavailable Big Baby LP from Giant Henry, the high school project of members Justin Trosper and Vern Rumsey that evolved into Unwound. Stream a newly-unearthed Giant Henry song, "Super Nova," below.

That record will drop in time for Record Store Day 2013, but dates for the reissues are still TBA. Also still no word on a return to the stage, but here's to hoping they follow the same path as Codeine (who we interviewed).

Big Baby tracklist and song stream are below...