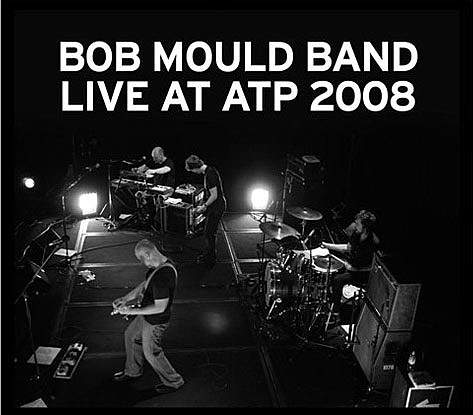 "Bob Mould Band performance at ATP NY Festival on September 21st, 2008. Originally recorded for live broadcast on WFMU, this is the first time that this exceptional recording of a seminal performance has been made available since it aired live on air.

This is a limited edition cd so get your before they are gone!"