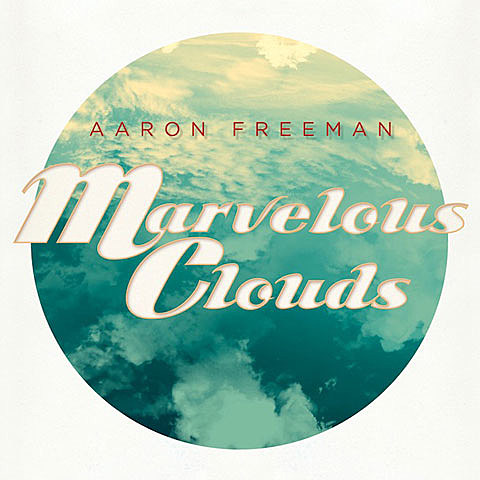 I am going to spare you my usual editorializing and get right to the meat of the situation here. Basically, there is an absolute shit-ton of comedy and benefit type shows coming to the Bell House. I hope you like brass tacks, because I'm going to get right down to them.

Hey, did you get tickets for PROFESSOR BLASTOFF LIVE with Hosts Tig Notaro, Kyle Dunnigan, David Huntsberger plus a special guest? It happens at the Bell House on Saturday November 17 (aka this Saturday!) and, man, it sure as hell sold out.

On Wednesday (11/21), the Bell House will play host to The Musical Extravaganza to Restore Red Hook! starring Rosanne Cash and featuring Alex Battles and the Whisky Spitter Rebellion and B61: A film by Michael Buscemi. Here's more:

The evening kicks off with a square dance, hosted by NYC Barn Dance. Roseanne Cash will headline the evening, and Jesse Lenat, John Pinamonti and the Brotherhood of the Whiskey Spitter Rebellion will play. Michael Buscemi will screen his new film on the bus that runs through Red Hook, called "B61."

This show will benefit Restore Red Hook. Restore Red Hook aims to raise funds to help the small businesses of Red Hook, Brooklyn reopen their doors as soon as possible after the devastation of Hurricane Sandy.

On Sunday, November 25th at 8:00pm, as mentioned, the Bell House and Pretty Good Friends team up for a Hurricane Relief Benefit featuring A Very Funny 'F*ck You' To Sandy. The show will be hosted by Eugene Mirman and feature comedy from a powerhouse line up including Jon Glaser, Wyatt Cenac, Mike Birbiglia , Michael Che and more. I am vexed that this show isn't sold out, so get your tickets now!! 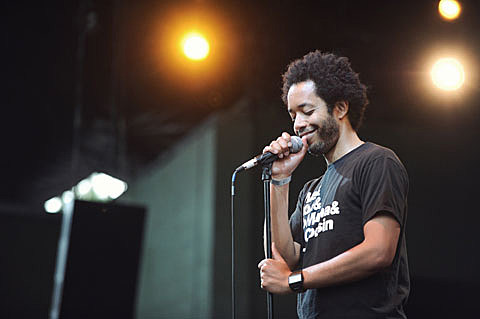 And speaking of Wyatt Cenac, check him out a little less than a month later at the much smaller Union Hall when, on Friday December 21, he'll be part of the comedy roster at The Afterlife Comedy Show. The show is gang-hosted by Emily Heller, George Gordon, Erin Judge, and Josh Gondelman. The show is a measly eight bucks and besides Wyatt and the awesome hosts and hostess there will be more comedy to boot!

On Friday November 30 Nick Kroll, one of my all time favorite comedians, takes the stage for a headlining show at the Bell House. Sadly, this show sold out faster than a speeding bullet. I am still recovering from wounds sustained during a self-flagellation sesh I performed on myself upon realizing this had happened. But keep your eye on the Bell House twitter feed in case they release more tickets. Or, go hang outside the venue before the show because I promise you there will be many-a nimrod out there with extra tickets they'd sell for face.

Allow me to go ahead and continue to mention another great Wyatt Cenac related show, this one happening at the Bell House on Wednesday December 5th; for on Wednesday December 5th you can thrill to the THE TELL YOUR FRIENDS! THE CONCERT FILM! RELEASE SHOW/SANDY BENEFIT (caps totally necessary). Join host Liam McEneaney as he brings to the stage Wyatt Cenac, Aaron Freeman (formerly Gene Ween), Christian Finnegan, Victor Varnado, A Brief View of The Hudson, Rob Paravonian , and more! The guests WILL be quite special, your money is going to a good cause, and it's not sold out yet. Get yer tix now!

And don't forget about Wyatt's weekly show "Night Train" which happens at Littlefield.

On Thursday December 6 the Bell House will be the site of two live podcast recordings of How Did This Get Made? A Live Podcast With Paul Scheer, Jason Mantzoukas and June Diane Raphael. The early show went on sale and promptly sold out, but they added a late show (Thank Cod!) and tix for that are currently still available. Kaboom!

Flash forward a week later to Thursday December 13 and the Bell House will play host to The Party Machine's 2nd Annual Holiday Benefit Blowout! The show is hosted by the EXTREMELY funny and wonderful Arden Myrin and Lisa Delarios and features and atomic line-up of comedians including Jon Glaser, Chris Gethard, Sheng Wang, Janeane Garofalo and Adira Amram and the Experience. Tickets are only $12 and it will sell out, so git along l'il doggie and buy some tix!

Then on Wednesday December 19th catch TODD BARRY 25TH ANNIVERSARY IN COMEDY SHOW featuring Janeane Garofalo, Ted Alexandro, Jim Gaffigan and more! Thanks to that skank hurricane Sandy, Todd's first attempt at a 25th anniversary show was left in ruins so this is your make up date people. No excuses. This show WILL SELL OUT, so get your tickets right this very second. This show is a benefit for the Leukemia and Lymphoma Society.

Two days later on Friday December 21, toddle on over to the Bell House for John Hodgman: That Is All. December 21, 2012 is the last day of the Mayan long count calendar and many buffoons and dipshits are prophesizing that this day marks certain doom for mankind. Along with musician Cynthia Hopkins and other special guests, Hodgman will count down to midnight, when his predictions will be proved TRUE! Or else FALSE! Tickets are on sale, but not for long! I prophesize a sell out!