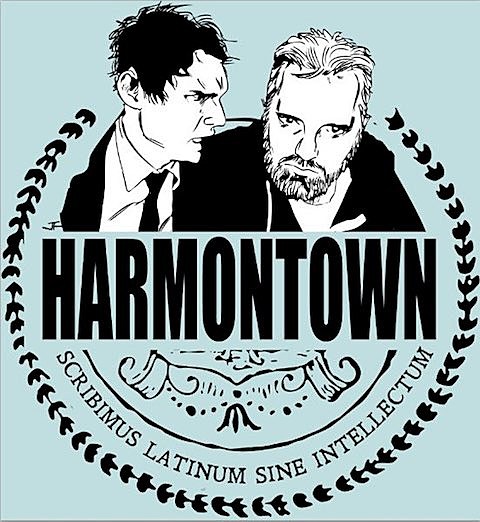 A few comedy options for you over the next week. Tonight (11/5) at Housing Works it's "Loose: A Comedy Show," hosted by the funny/ubiquitous Jo Firestone and featuring a pretty great lineup of Chris Gethard, Megan Gailey (CONAN), Roy Wood, Jr., Michelle Wolf (Late Night with Seth Myers), Sasheer Zamata (SNL) and some surprise guests. The $10 ticket includes a free drink.

On Friday (11/5) at Union Hall it's this month's edition of Dave Hill's variety show, "Meet Me in the Bathroom and Tell Me All Your Secrets" with Marcus Monroe, Adira Amram & The Experience, Danny Felts, Murderfist, Greg Barris, and Dave's group Valley Lodge as house band (tickets).

Filmmaker and comedian Judd Apatow, who will be in town for the New York Comedy Festival, will be doing a "lengthy set" at popular UCB Chelsea show "Whiplash" on Monday (11/9) which is sold out but you can try the standby line.

The NY Comedy Fest starts proper on Tuesday (11/10) and they've added some cool shows in addition to the big ticket headliners. On Tuesday at Littlefield, Comedy Central is presenting "Seven Minutes In Purgatory" which challenges comedians to "perform directly to a camera alone in a soundproof room, while audience members watch a live feed in another room." This week's test subjects: Ian Abramson, Aparna Nancherla, Nick Vatterott, Dave Hill, Seaton Smith, Joel Kim Booster, Wham City, plus "special guests!" Tickets are on sale.

Over at Union Hall on Tuesday it's a NYCF edition of Chris Gethard's "Career Suicide" which is "an hour of comedy focusing on suicide, alcoholism, and all the other funniest parts of life." Marcus Monroe is also on the bill (tickets).

Wednesday (11/10) at The Bell House it's the debate of the century: "Trump Vs. Sanders!" The real politicians (or whatever Trump is) are busy, so doing their best impressions will be Anthony Atamanuik as Trump and the great James Adomian as Sanders. It'll be mostly improvised based on questions from the audience. Tickets are on sale and get a taste via a video below. 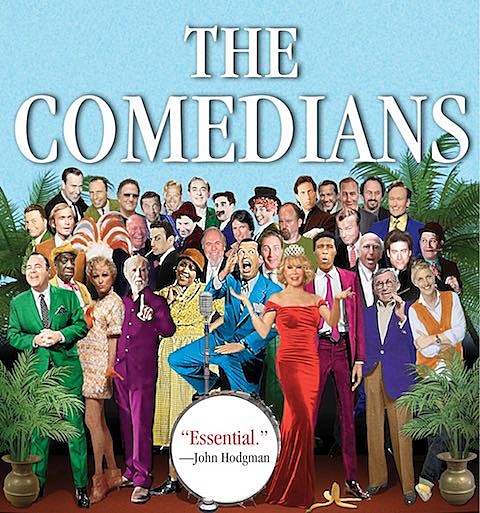 At Union Hall on Wednesday, also part of NYCF, is a talk between SNL "TV's Funhouse" (and Triumph the insult comic dog) creator Robert Smigel and Kliph Nesteroff who just wrote the terrific book The Comedians: Drunks, Thieves, Scoundrels and the History of American Comedy. We hear Triumph just might make an appearance. Tickets are still available.

Thursday (11/12) at The Bell House it's a NYCF edition of WNYC's popular "Ask Me Another" gameshow with guestestant David Cross (tickets).

Community creator Dan Harmon will do live taping of his popular "Harmontown" podcast on Friday and Saturday (11/13 & 11/14) at Gramercy Theatre. Friday is sold out but tickets to Saturday are still available.