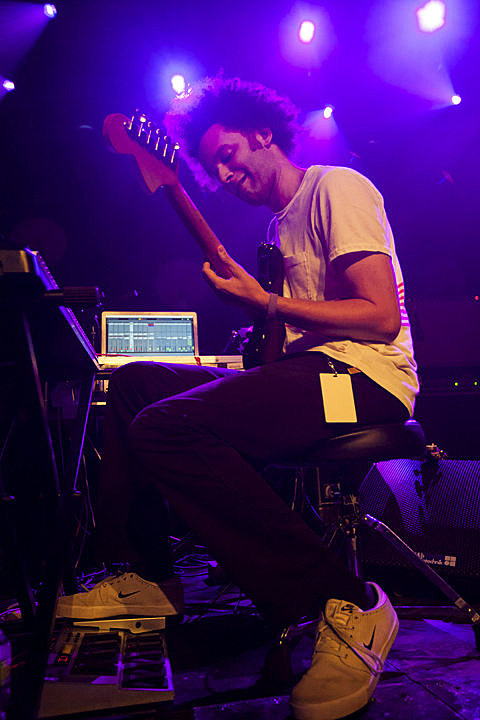 Ex-Battles frontman Tyondai Braxton will present his new multimedia project, HIVE, in NYC at the Guggenheim Museum on March 21 as part of the museum's Works & Process series. The project is being co-presented by Wordless Music and will feature musicians Ben Vida, Yuri Yamashita, Jared Soldiviero, and John Ostrowski, and architect/carpenter Uffe Surland Van Tams. Tickets for that show are on sale now. Flyer below.

Tyondai has other upcoming appearances and events in NYC including premiering his new work, Trems, which is being performed by Bang On A Can at Merkin Concert Hall on March 14 for an event that also features music by Dan Deacon, Anna Clyne, Paula Matthusen, Johann Johannsson, and Fay Kueen Wang.

Then, he'll debut his piece, "Fly by Wire" with the ensemble Alarm Will Sound at Carnegie Hall on April 6. Tickets for that show are on sale now.

Tyondai and Ben Vida (who also performs at the HIVE show) are teaming up as a duo to perform as an opening act at Extra Life's last show ever which happens on January 19 at 285 Kent with Sam Mickens (who plays Mercury Lounge with Callers tonight [1/7]), Oneirogen, and a DJ set by NMCM (Krallice). Admission is $12 at the door. You can read Extra Life's goodbye message at their website.

And, as mentioned, Tyondai will DJ at Dan Friel's record release show for Total Folklore on February 19 at Knitting Factory with Guardian Alien and Yvette. Tickets for that show are still available. 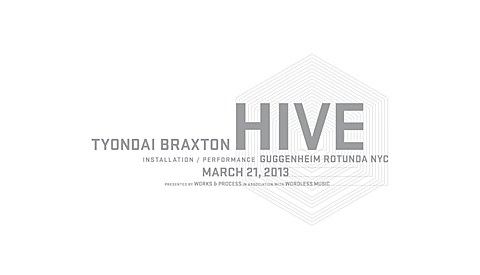