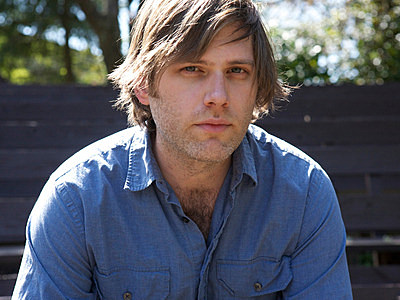 We recently mentioned that Fruit Bats and Vetiver play a show together on September 13 at Bowery Ballroom. That show is part of a September tour that the two bands go on together which kicks off on September 6 in Minneapolis. Tickets for the entire tour are now on presale. Tickets for the NYC show go on sale Friday (7/8) at noon.

Vetiver meanwhile are in NYC this Sunday. Tickets are still on sale.

Two Gallants (back together after two years apart from each other) open the Minneapolis show, and none after that, but they do simultaneously go on their own tour which includes a late show at Mercury Lounge the same night (9/13) that Fruit Bats and Vetiver play Bowery Ballroom. Tickets for the NYC show are on sale now.

Meanwhile, The Shins (of which Fruit Bat Eric D. Johnson is a sideman) who have been hiatus for most of the last two years too, are scheduled to play Outside Lands and POPPED! Music Festival. Frontman James Mercer also debuted a new song with drummer Joe Plummer (of Modest Mouse and recently The Shins) at The Bagdad Theater in Portland, OR back in March. Video of that with all tour dates below...