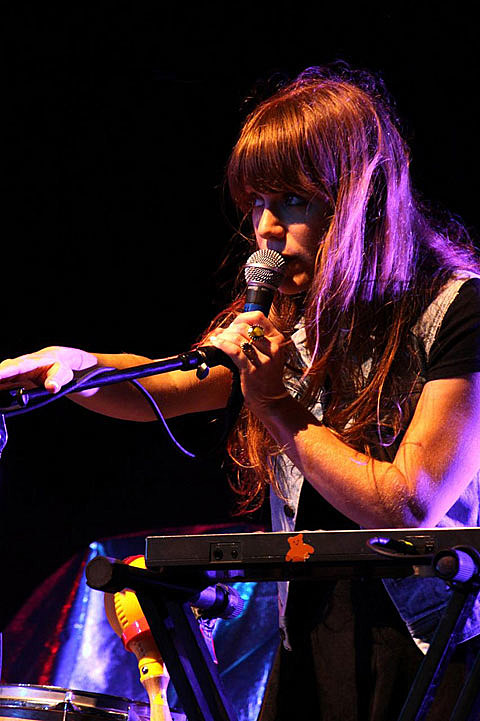 Flipping through the channels the other night, I came upon Inside The Actor's Studio with guest Betty White. They cut to a Golden Girls clip and guess who was holding Rose's teddy bear hostage with a squirtgun filled with red ink? The one and only Jenny Lewis.

Jenny graduated from stick-up kid to professional musician long ago. Rilo Kiley released their first album in 1999, she went solo in 2006, and most recently she teamed up with her boyfriend "Johnny" Rice to write and record I'm Having Fun Now. That album has been out since August 31st, and Jenny and Johnny will hit the road for more shows in October and November. Those now include a CMJ show at Irving Plaza on 10/19. Tickets for the NYC show go on sale NOW (at 10am).

Jenny & Johnny have already passed through these parts, and recently. The band played Maxwell's on 9/21 and two days before, supported Pavement alongside Endless Boogie at Williamsburg Waterfront (where Belle & Sebastian play the last show of the season tonight). We now have pictures from that Brooklyn show.

More of those pictures, all tour dates, and the video of Jenny on the Golden Girls, below.... 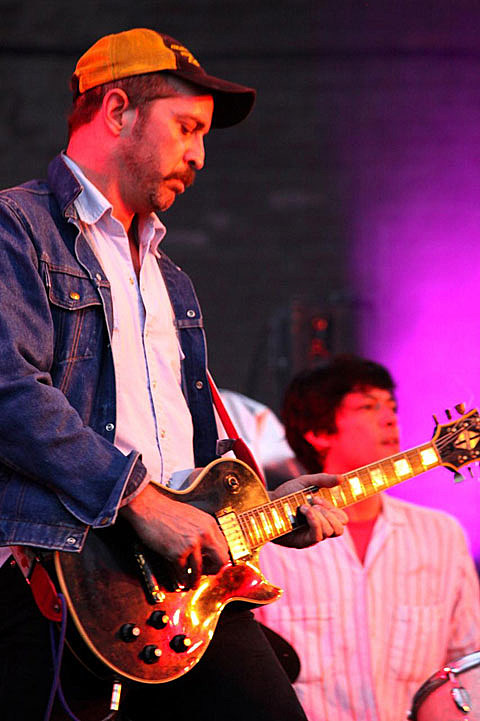 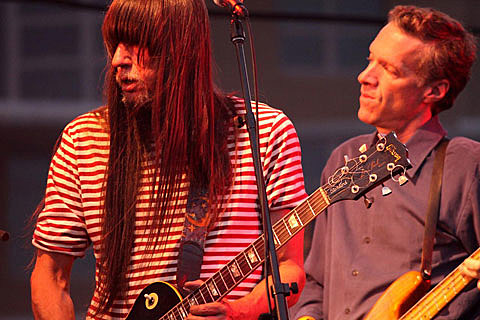 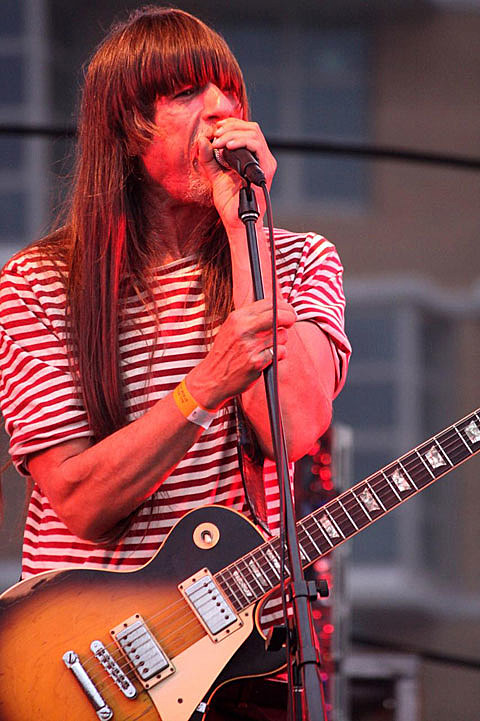 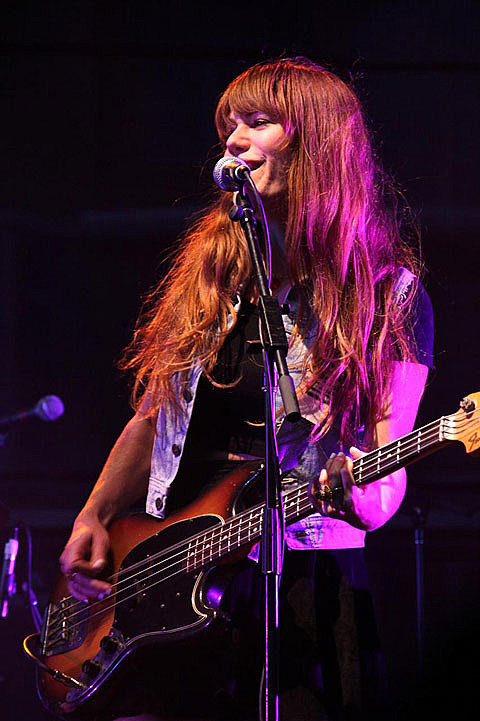 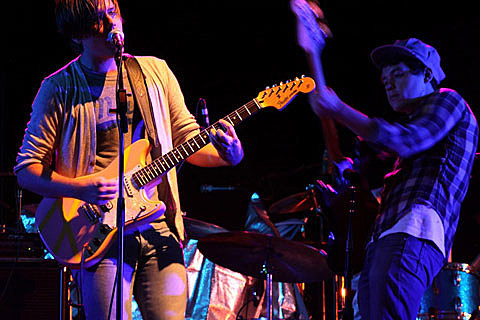 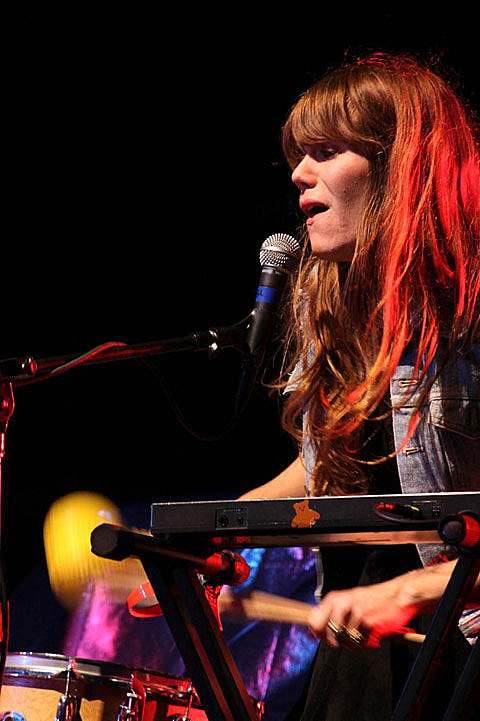 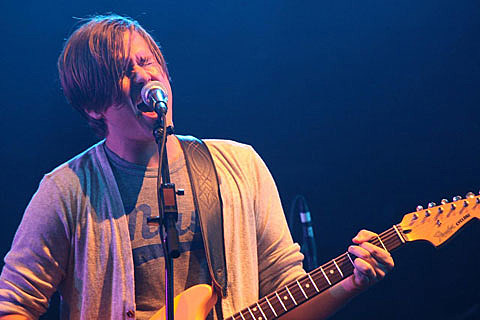 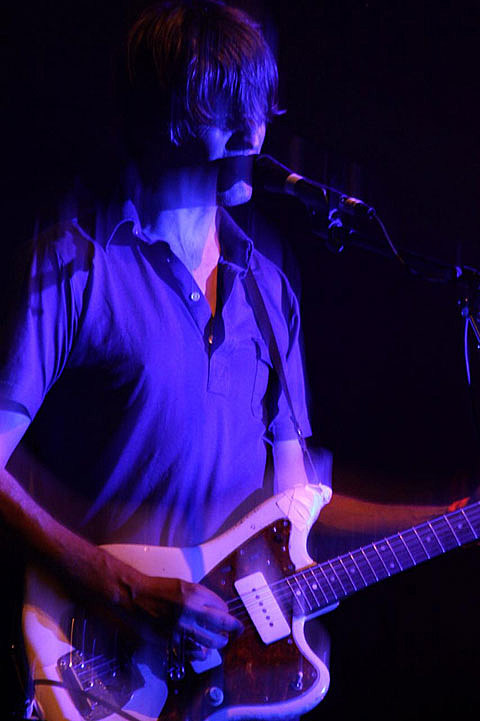 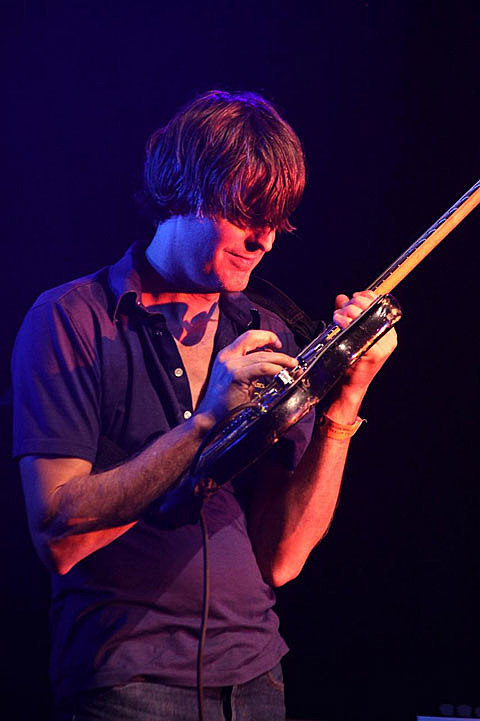 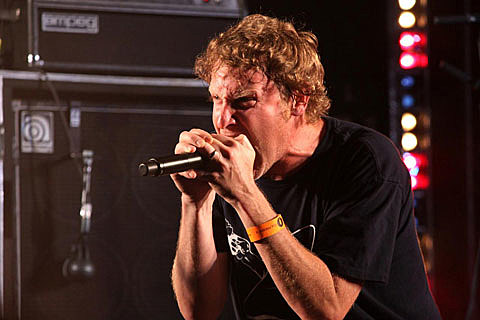 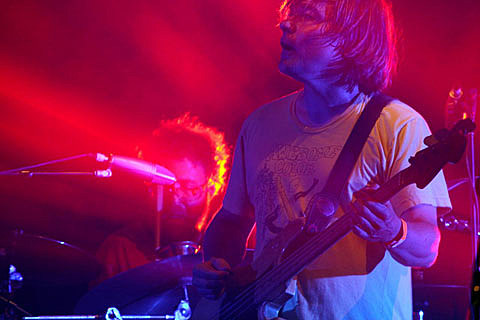 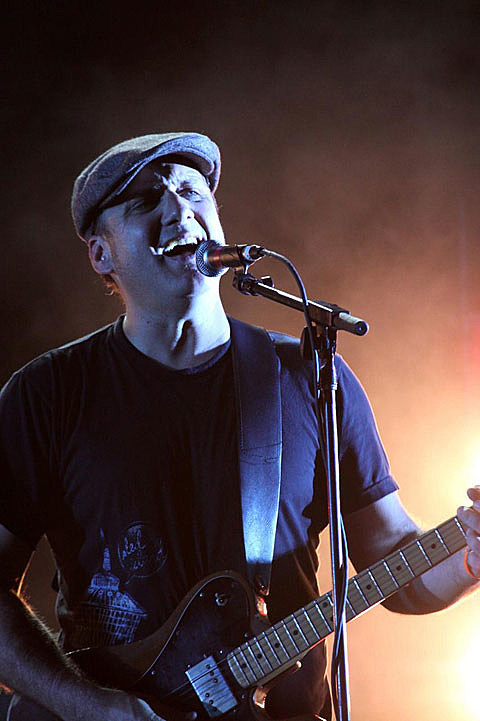 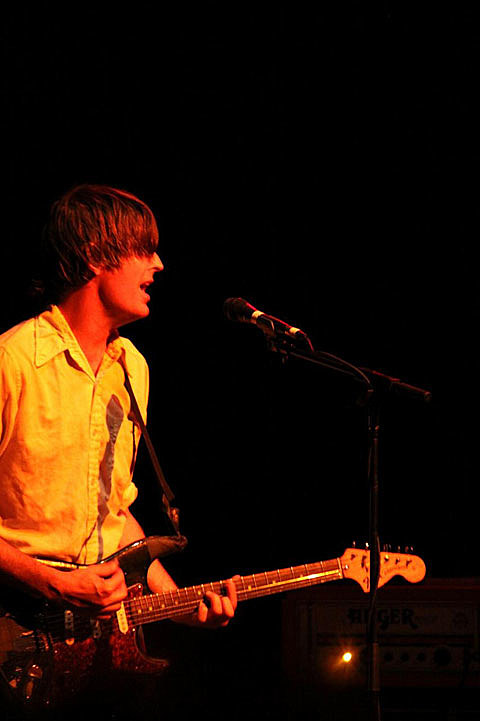 Jenny Lewis on the Golden Girls