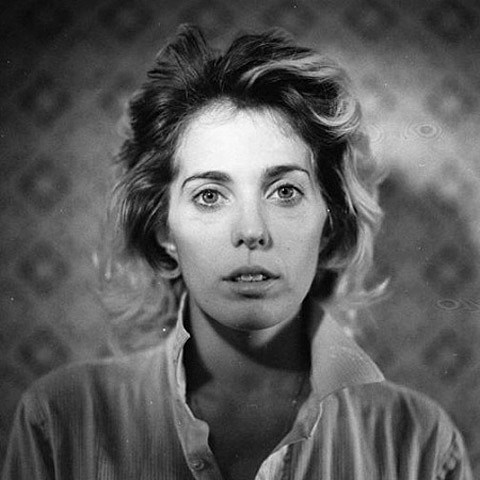 Meg Remy has announced details of U.S. Girls' first album for 4AD, titled Half Free and out September 25. She made the album with frequent collaborator Onakabazien and it features contributions from Slim Twig, Ben Cook (Fucked Up, Young Guv), Amanda Crist (Ice Cream) and Tony Price. Following "Damn That Valley," the album's second single is "Woman's Work," an icy dance track warmed by Remy's impassioned vocals. You can check out the video for the song, which Remy directed, below.