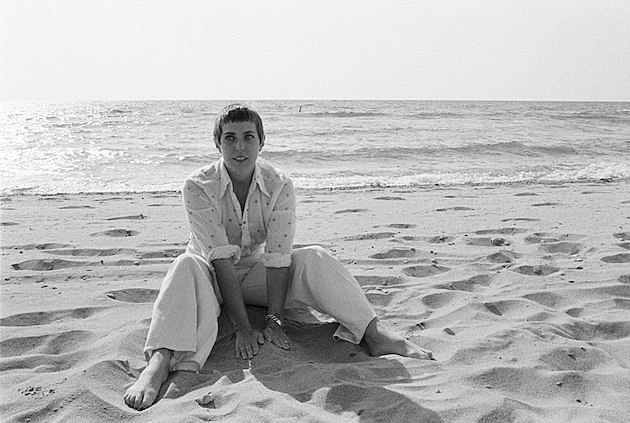 U.S. Girls have released a video for "Navy & Cream," from last year's terrific Half Free. The song's Nyquil production is matched with an equally hazy visual treatment courtesy filmaker and animator Emily Pelstring who applies a number of old-school video effects treatments. You can watch it below.