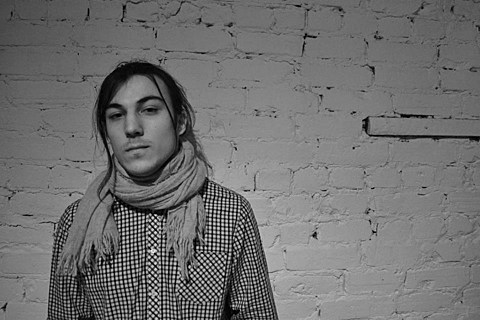 Valentin Stip, who you may have caught opening for Nicolas Jaar in the past, is now releasing his debut album, Sigh, via Jaar's Other People label (also home to High Water and Vtgnike), and it's streaming in full at the Other People site.

Valentin Stip has a few release parties for Sigh coming up, including one in France and another here in NYC at Output on February 28 with Ben Klock and Francis Harris. Tickets for that show are available here and here. UPDATE: He has a few other dates too, all of which are listed below.

In related news, Nicolas Jaar brings his Darkside tour with High Water to Terminal 5 on Saturday (2/8) (sold out).

Show flyer, along with a recent mix Valentin Stip made, below... 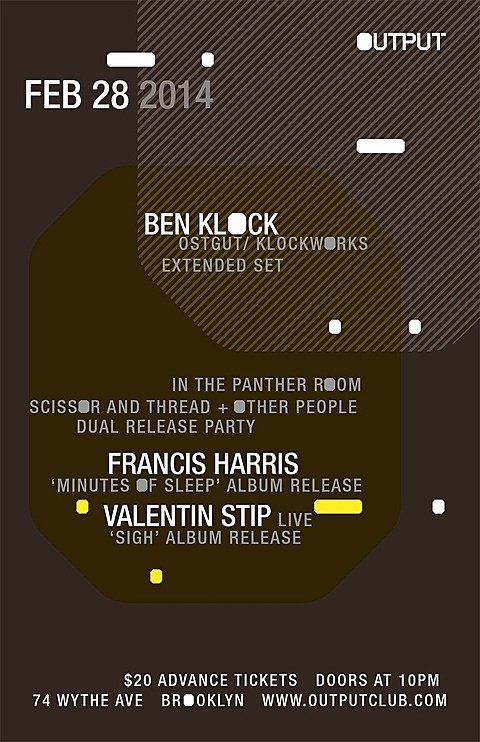