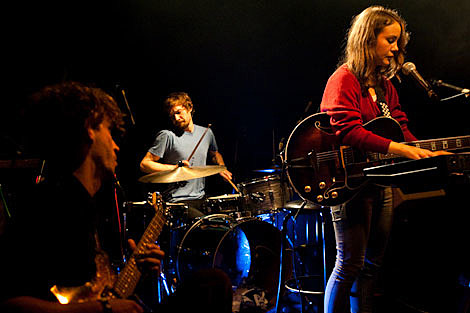 "What seemed like an improvisational, spontaneous unfolding of creative ideas, sounds and unconventional methods of playing standard musical instruments was in fact Montreal's Valleys performance on Wednesday evening at Sala Rossa.

Also at Bruar tonight are L'Altra from Chicago, who've been around for a decade, making moody, electronic-tinged folk (or is that folk-tinged electronics?). They haven't had a record since 2005's Different Days and promise that tonight's show will lean heavy on new material from a new album that is due imminently.

All dates and more pictures from Pop Montreal below... 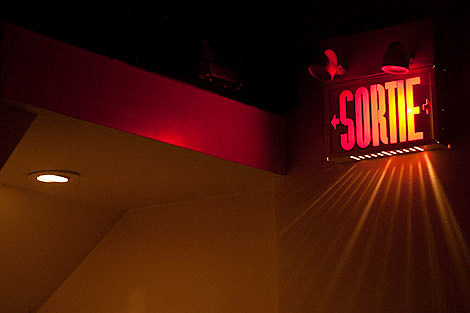 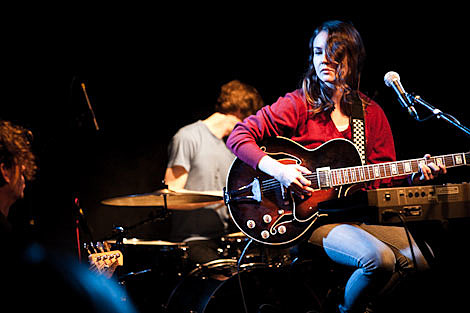 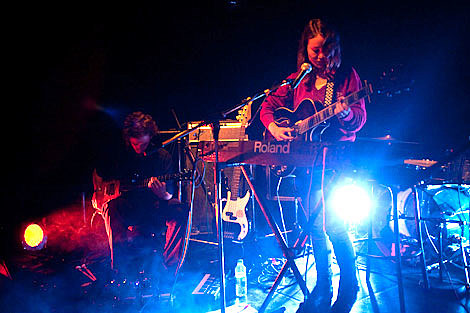 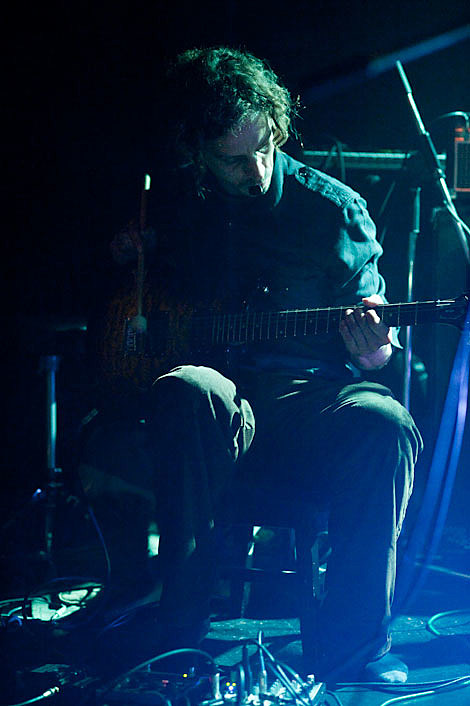 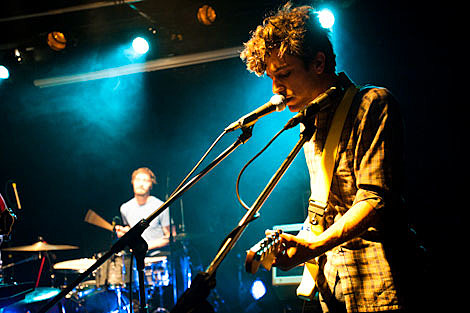 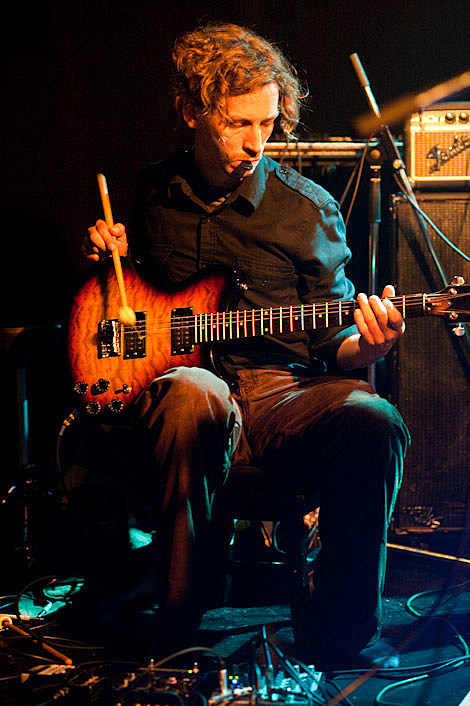 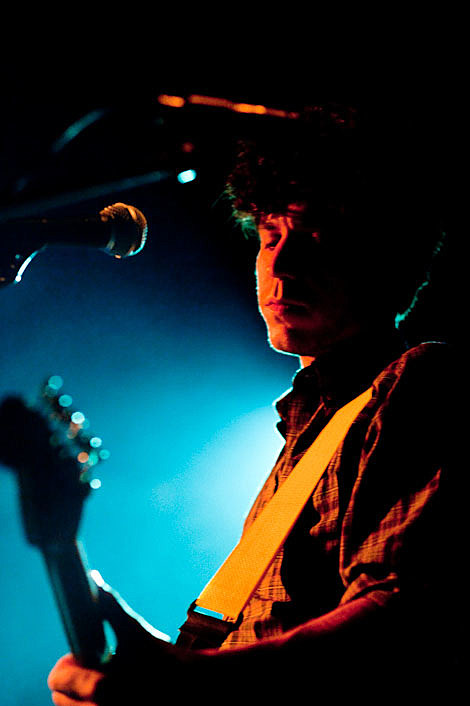 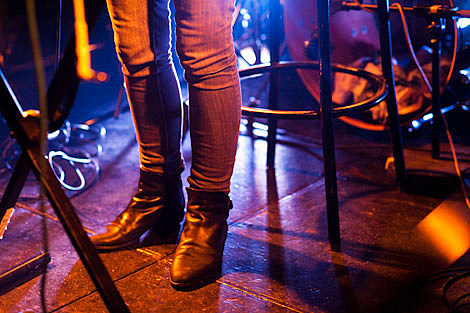 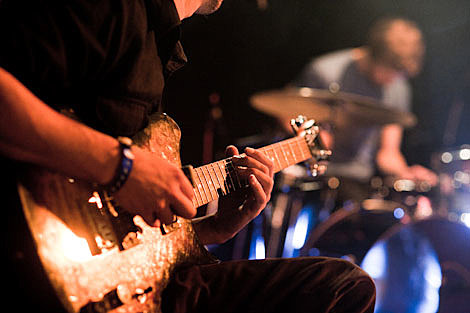 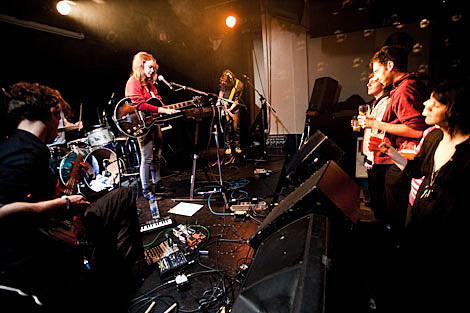 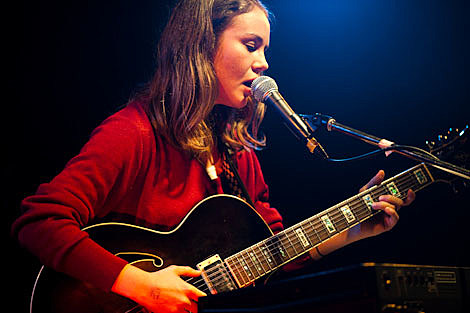 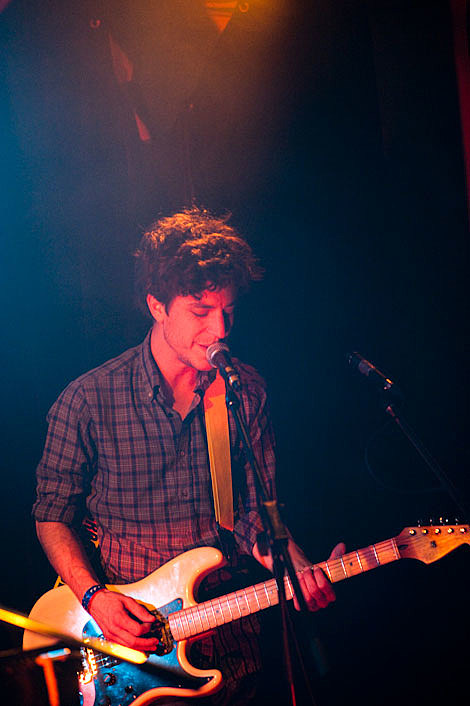 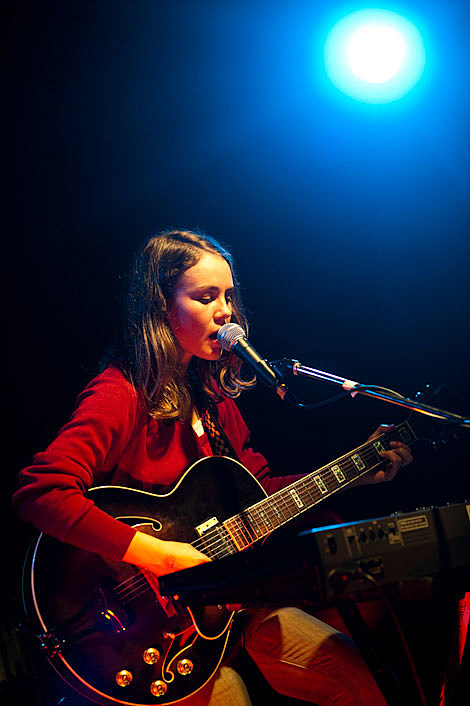 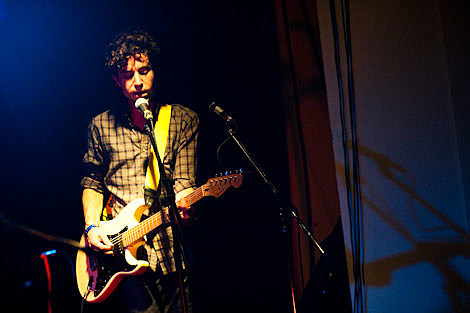 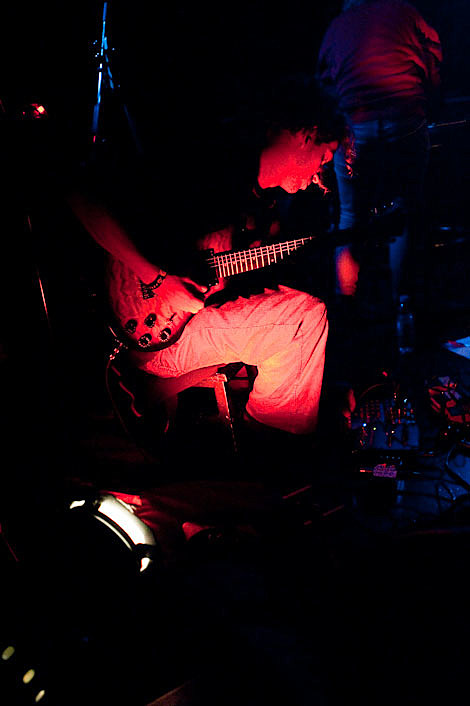 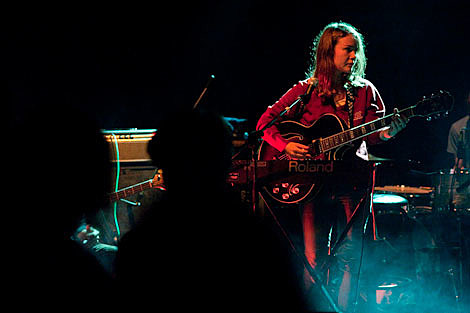