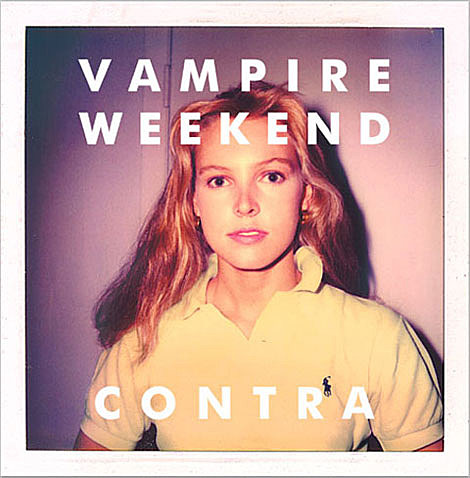 Noisecreep: Who are some of the young musicians you admire?

Alice Cooper: There are some very inventive people. Jack White is incredible, because he goes against all the rules. He makes records that really are kind of sloppy and yet his voice and his guitar make it work. Everything that guy does is catchy. I am very encouraged that a lot of bands sound like they're going back to the garage and they're not depending on high-tech crap to be their music. But two guitars, bass, drums, and a lead singer, to me that's rock 'n' roll.

I do get a little annoyed that it seems like a lot of bands that come out now that I read, "The greatest band that I've ever heard." And I see them and I go, "There's absolutely no testosterone in this band." I heard the title Vampire Weekend and I thought, "Oh, man, that's gonna be great. I gotta see it." And there are these guys with little Gap T-shirts on and they're singing about I don't know what, it was so light I couldn't listen to it. And I'm going, "What happened to the balls in rock 'n' roll? Why are American bands so wimpy?"

I'm getting a lot of bands that are kind of going, "Oh, the summer in the rain and aren't lightning bugs wonderful?" And I'm going, "What kind of drug are you on?" I think if you asked Ozzy, Iggy and all the other people that come from our generation, we're kind of hoping the young guys step it up a little bit when it comes to being guys.

Alice Cooper will probably not be checking out the new Vampire Weekend record, Contra, which comes out January 12th, 2010 on XL. It's the follow up to their 2008 debut that recently ranked #51 on Pitchfork's Top 200 Albums of the 2000s.

After a myserious countdown on VW's site, the new album's first track, "Horchata," was posted as a free download today. In turn it is/was/will be posted to every blog on the Internet including this one. You can find it above to download at your convenience. After listening to it, I'd say I think they are on their way to continued success. Album art above. Album tracklist below...