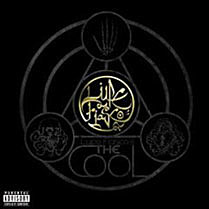 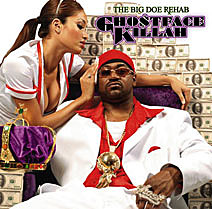 We don't have many releases left to look forward to in 2007 (hence the appearance of so many end-of-year lists), but in the world of on-the-indie-rock-radar hip hop, there are actually two potentially (I haven't heard the leaks) awesome albums still coming out (and one of them is not the new Daft Punk). They are: Ghostface Killah's The Big Doe Rehab (out Dec 4), and Lupe Fiasco's The Cool (out Dec 18).