Vampire Weekend in Brooklyn in 2012 (more by Greg Cristman) 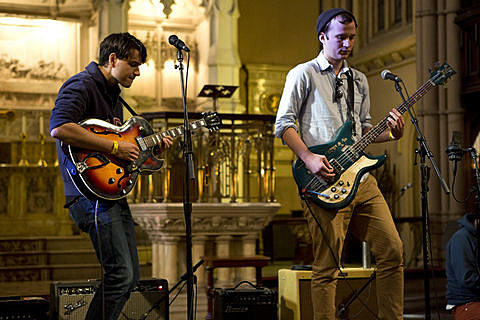 Vampire Weekend, who already have two excellent albums under their belt, have announced in an interview with Q Magazine that they'll release a third album this spring (via Consequence of Sound). The album was co-produced by Ariel Rechtshaid (who co-wrote Usher's "Climax," co-produced Sky Ferreira's "Everything is Embarrassing," and played bass in Foreign Born) and Vampire Weekend's Rostam Rostam Batmanglij. The band recently performed a new song, "Unbelievers," on Jimmy Kimmel Live. If you missed it, you can watch the video of that performance below.

Speaking of Week(e)nd bands with new album plans, Canadian R&B singer The Weeknd, who commercially released his three 2011 mixtapes as Trilogy in 2012, announced via Twitter that he's got a new album coming this year too. He tweeted a picture of his computer's desktop which has two folders -- one called "2013 untitled album" and another called "2013 art work." That picture is below. 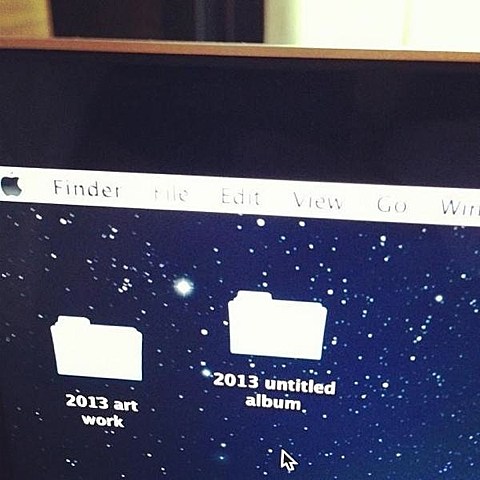