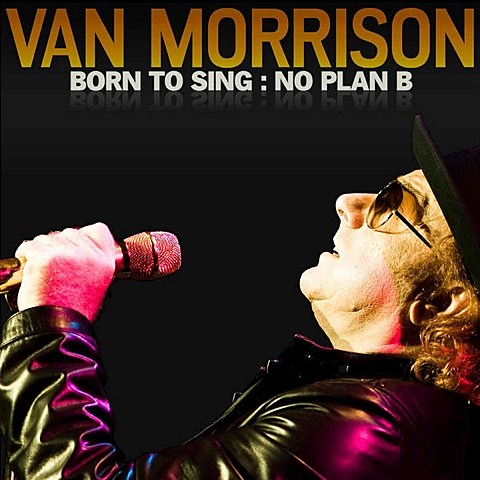 Last year, jazz-pop/folk rock legend Van Morrison released Born to Sing: No Plan B, his first album since 2008's Keep It Simple and 35th overall, via Blue Note Records. The Guardian's four out of five star review called it "his jazziest" and said "the warm brass and catchy, sweet melodies recall 1970's Moondance." You can check out a video of the title track below.

Van has announced a few North American tour dates in support of the new album, including a NYC show happening on November 25 at the Theater at Madison Square Garden (where he's played before) with his daughter Shana Morrison. Tickets for the NYC show go on sale Friday (10/11) at 11 AM with a presale starting Wednesday (10/9) at 11 AM. Show flyer below.

All dates are listed, along with the video and flyer, below... 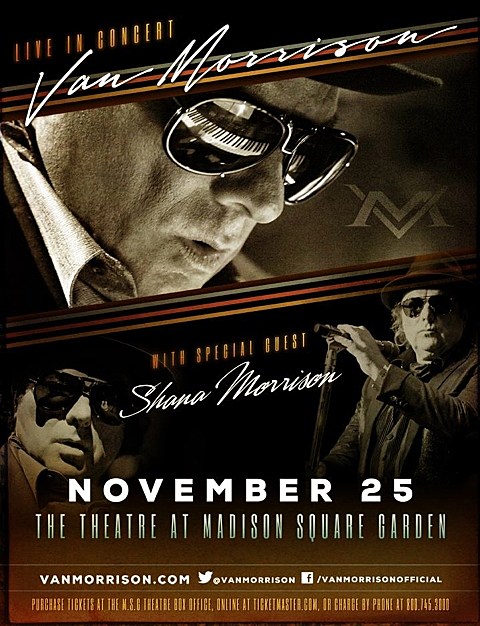