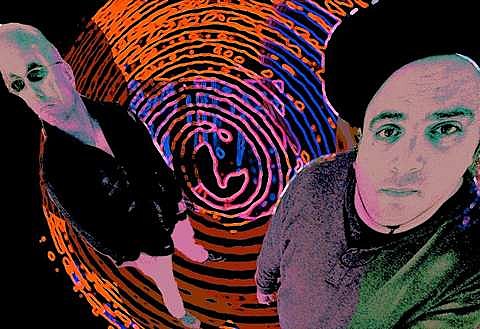 Former Mercury Rev frontman David Baker is bringing his musical project Variety Lights on the road for a few dates this month, including two in NYC: August 22 at Mercury Lounge with The Eastern Sea and Your 33 Black Angels (tickets) and August 24 at Public Assembly with Dinowalrus and August Wells.

Variety Lights have a new video for the druggy, dubby, claustrophobic, "Feeling All Alone," which was directed by Flaming Lips cohort Daniel Huffman of New Fumes. As you might imagine, it's pretty trippy. We're premiering the clip below.

Variety Lights debut album, Central Flow, is out now on Fire Records. The video and tour dates are listed below.

Variety Lights - Feeling All Alone from fire records on Vimeo.