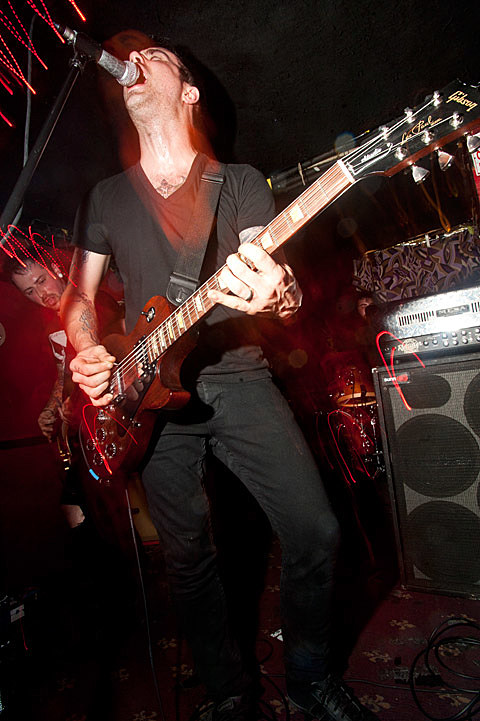 Vattnet Viskar and Yellow Eyes teamed for a Broken Limbs Recordings showcase at Lit Lounge last night (5/14). Black metal was the theme of the evening, with Yellow Eyes shooting for Weakling/Drudkh-style grandiosity while Vattnet Viskar attacked similar influences with a distinctly punk rock ethos. Yellow Eyes, who were playing their first NYC show, were impressive, especially considering their minimal experience as a live unit, but Vattnet Viskar was downright venomous.

More pictures from the night are below, alongside streams from both of their recent releases. 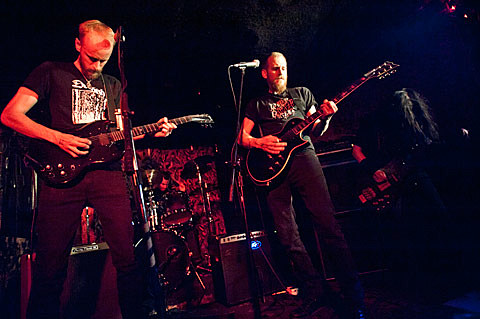 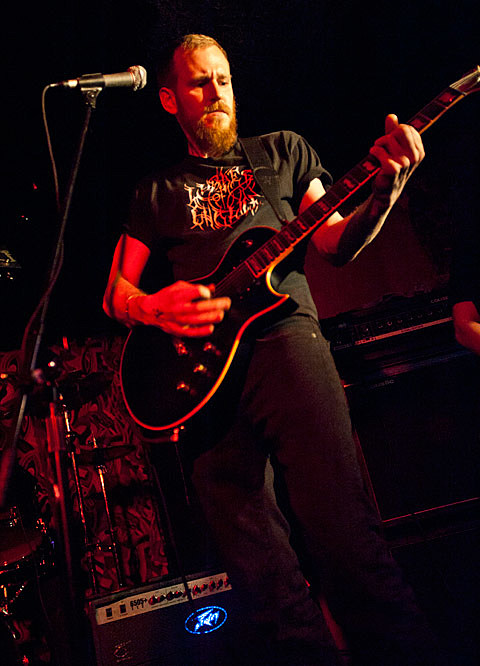 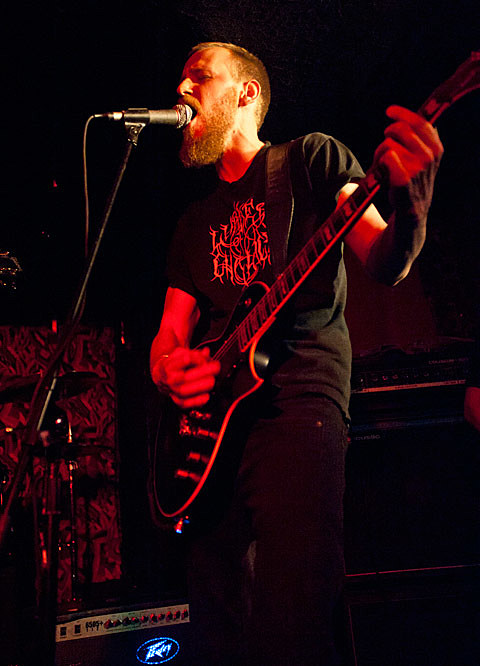 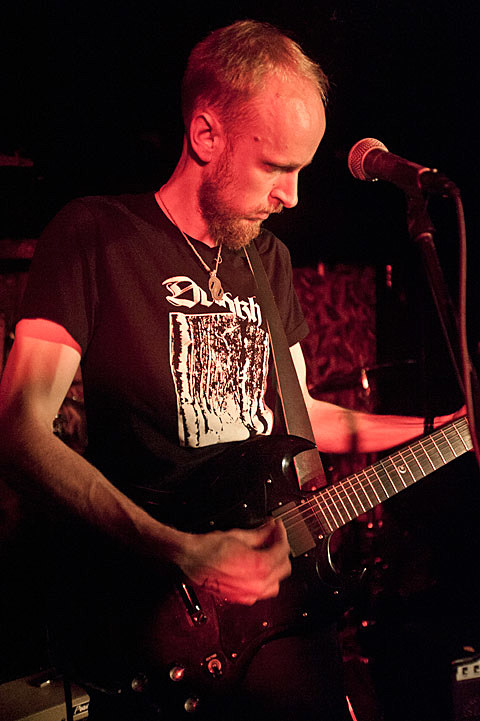 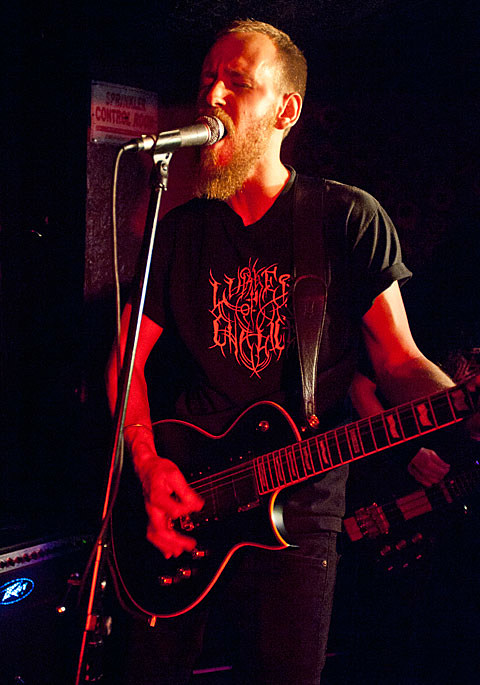 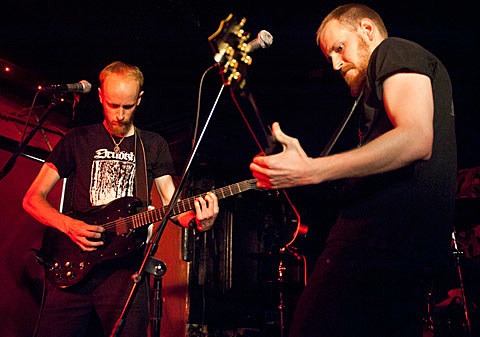 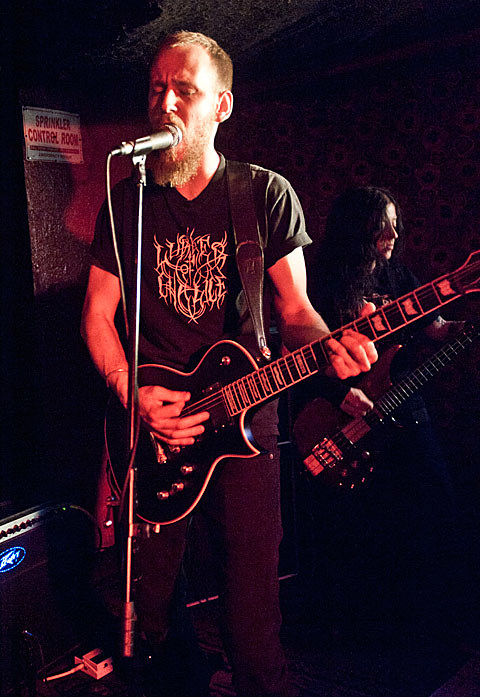 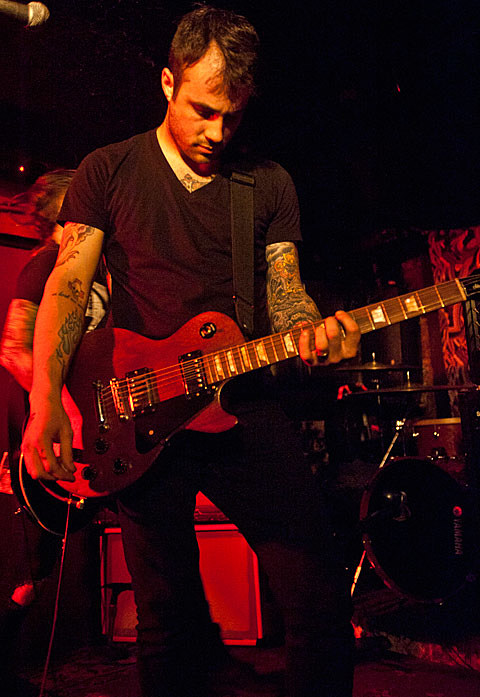 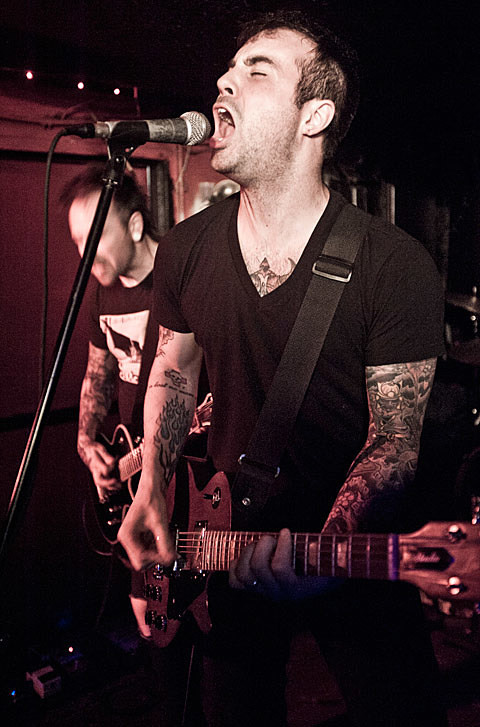 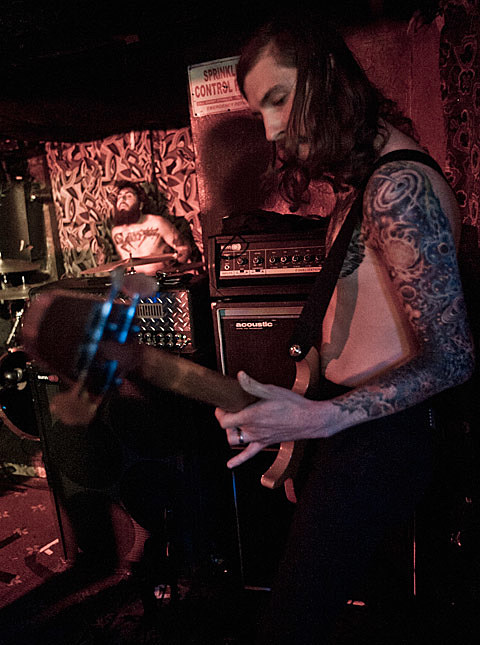 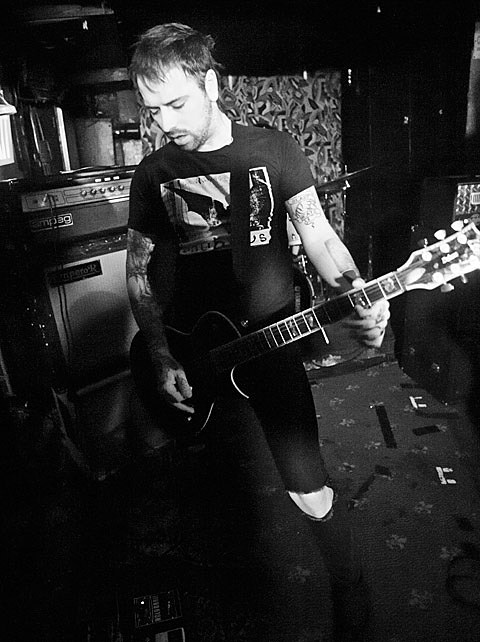 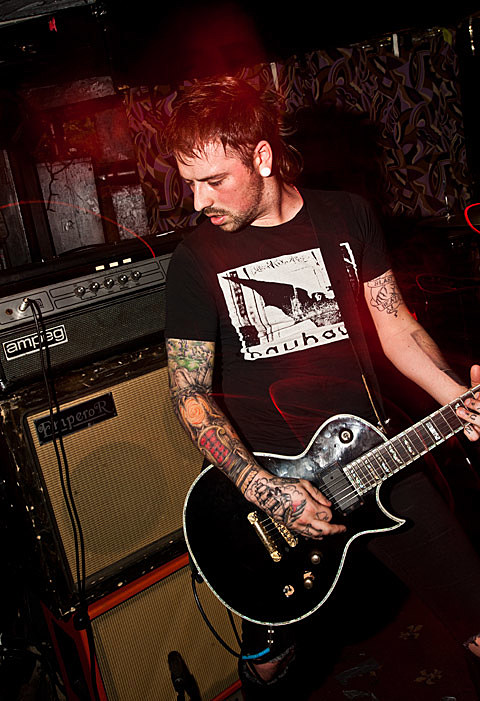 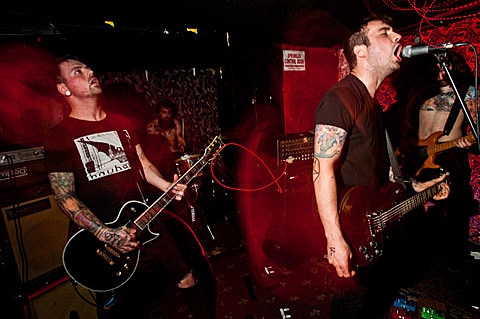 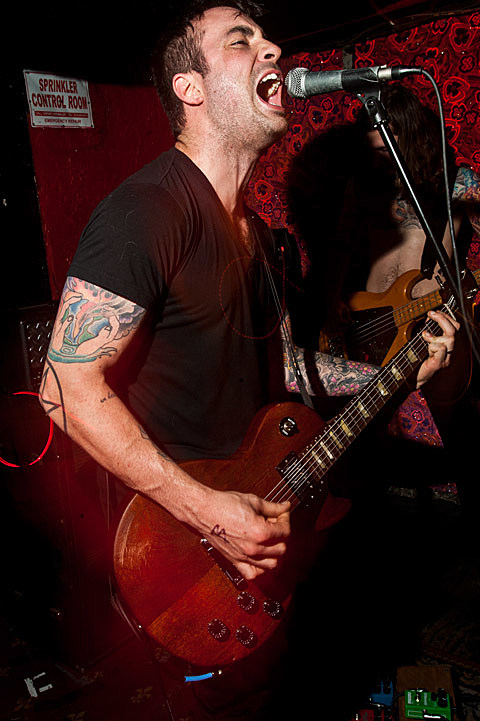 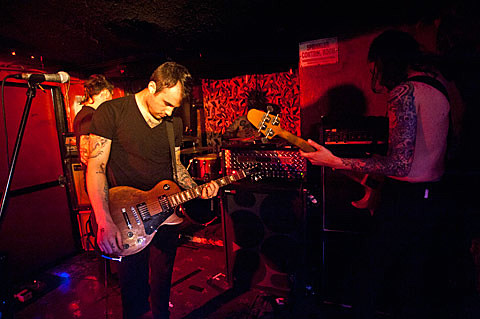 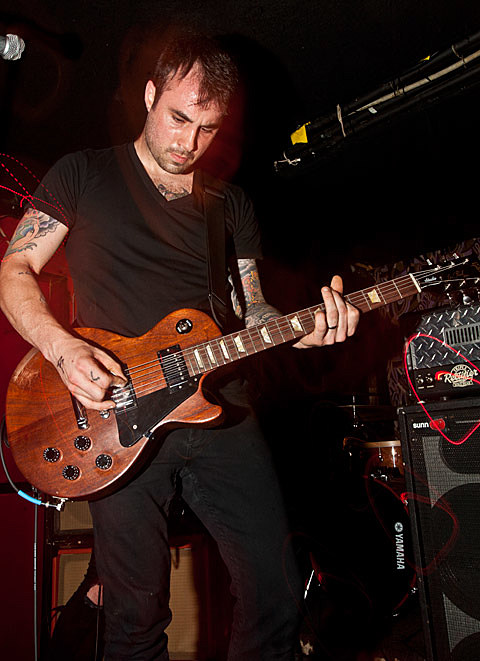 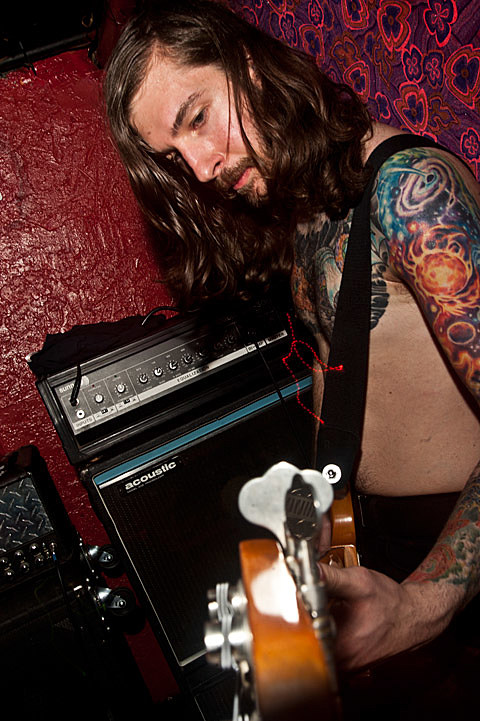 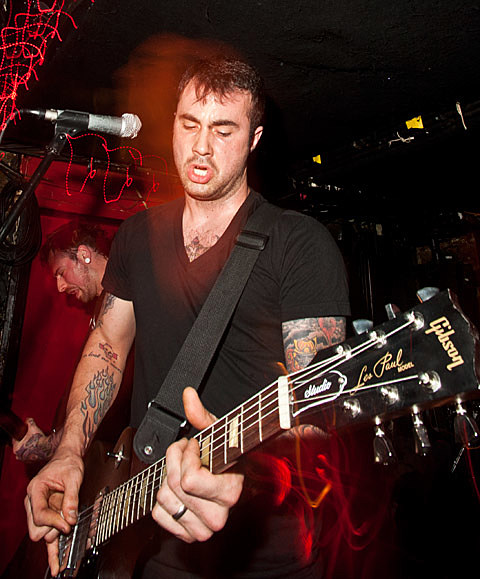 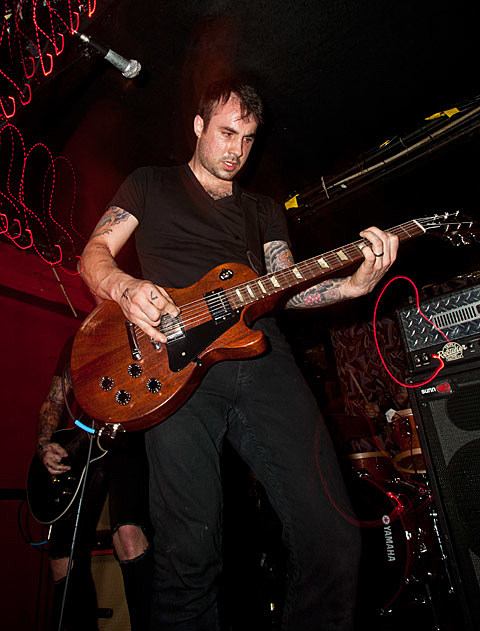 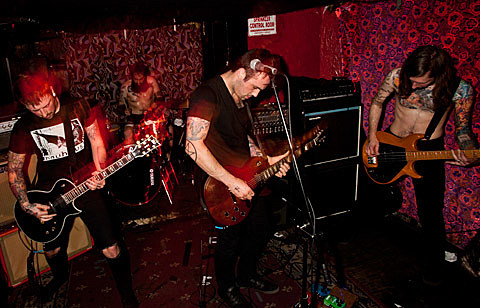