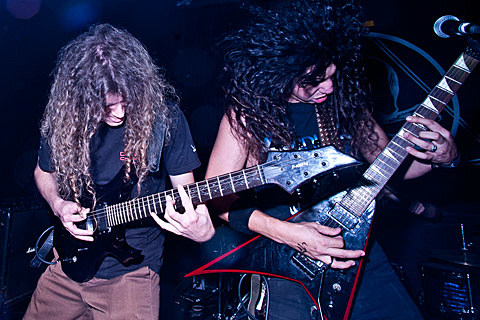 I am not, nor have I ever been, the biggest proponent of the Thrash Metal resurgence. Many of the bands that have come from this scene worship at the altar of some of the greats of the genre but barely have anything to add, instead settling for rehashed riffs that don't move the genre forward. Looking backward is cool, but looking backward and reinterpretting the past is much cooler. Vektor certainly does the latter.

The now-Philadelphia crew headlined Saint Vitus last night (8/12), joined only by support from Brooklyn's own Bezoar in the wake of a last minute cancellation by Soon. Vektor's set touched on favorites like Voivod, Kreator, Sodom and more during their approximately 90 minute set, with the crowd thrashing about and a moshpit parting the audience waters. I see good things for this band.

Bezoar, in their record-setting eleventh appearance at Saint Vitus, also ripped, albeit in an entirely different gothic-doom-meets-psychedelia way.

Pictures from Saint Vitus last night are below. 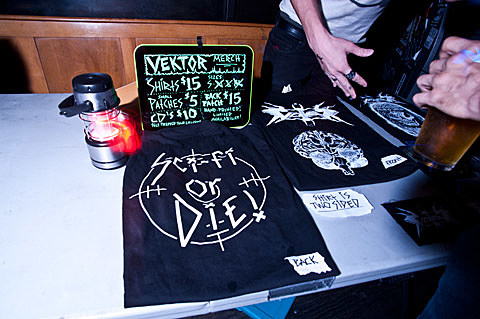 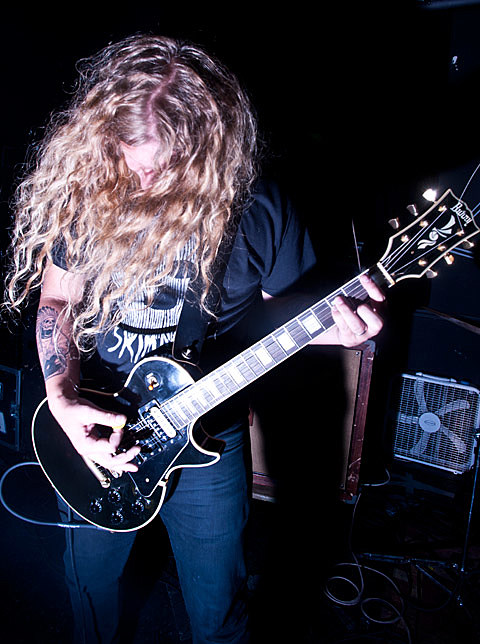 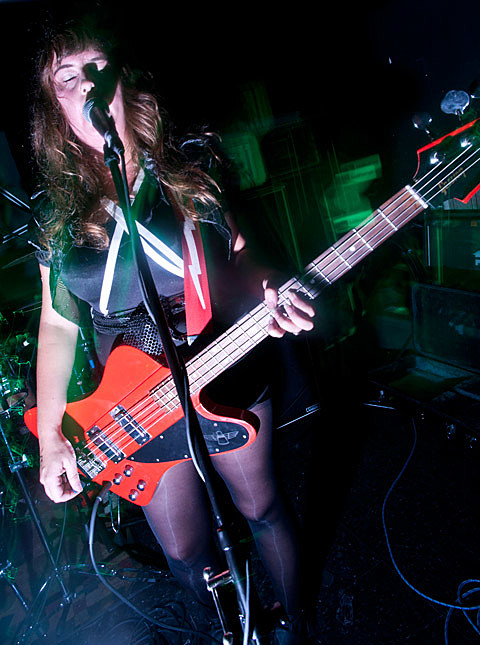 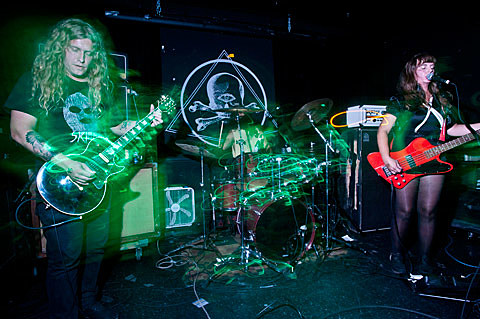 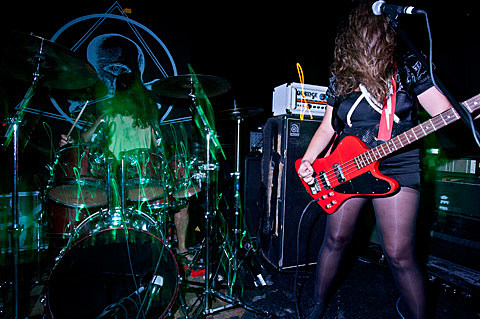 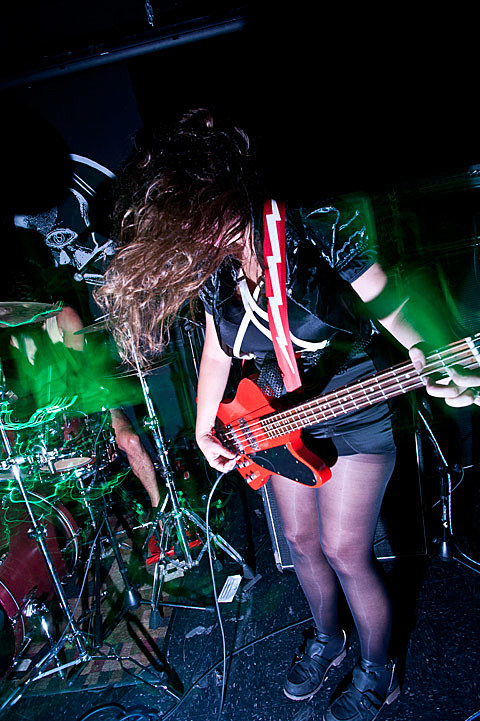 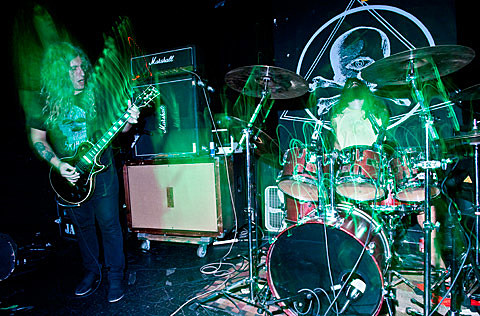 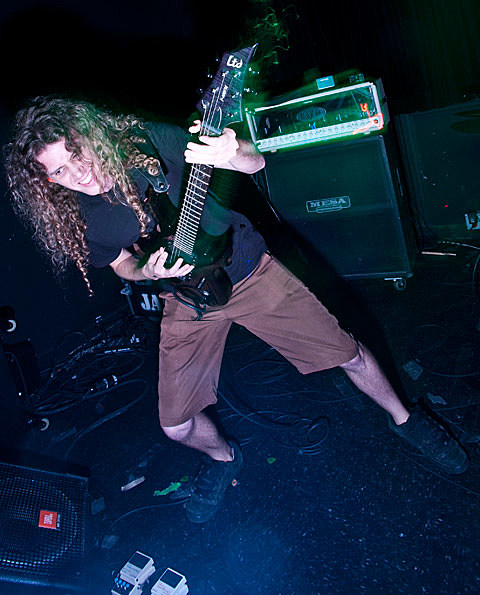 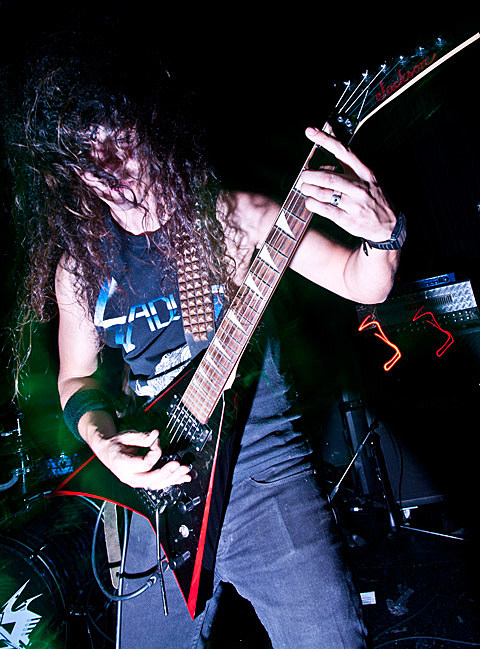 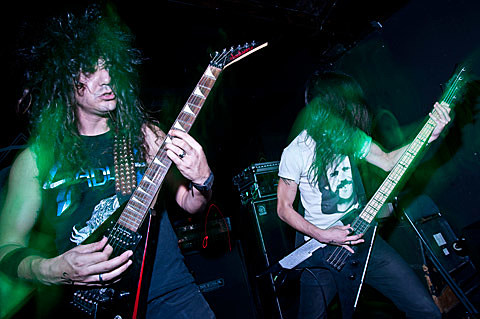 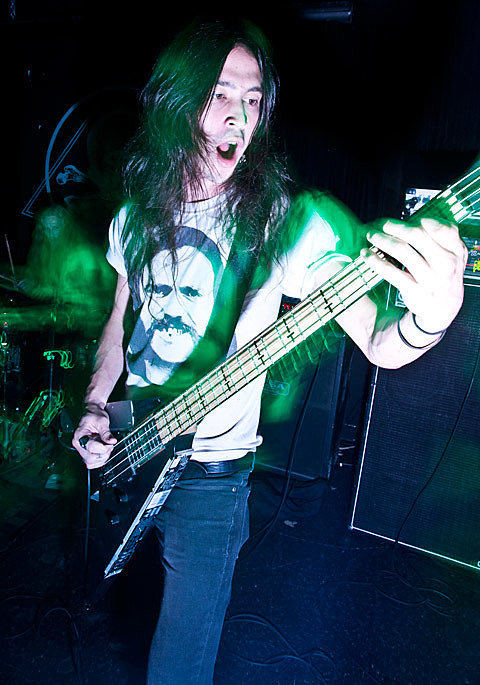 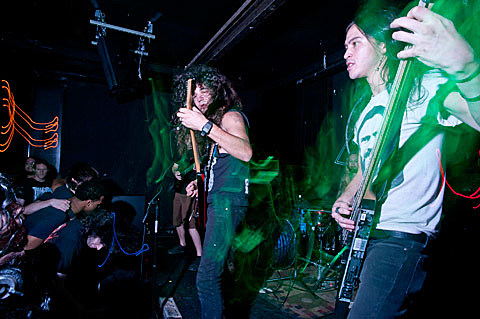 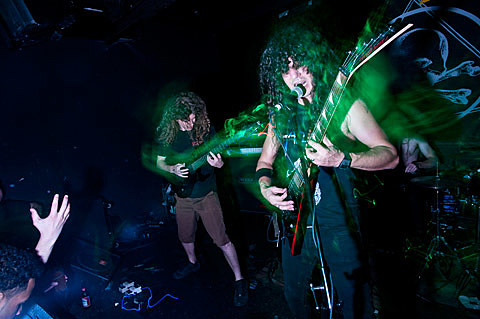 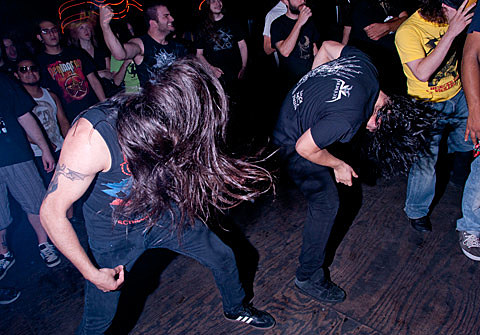 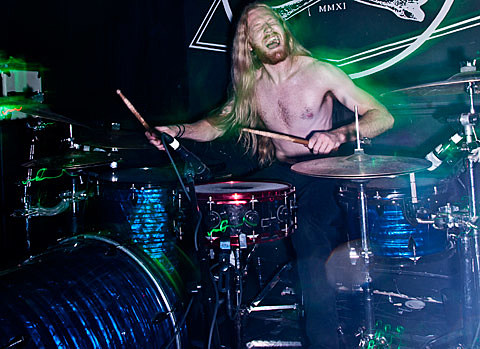 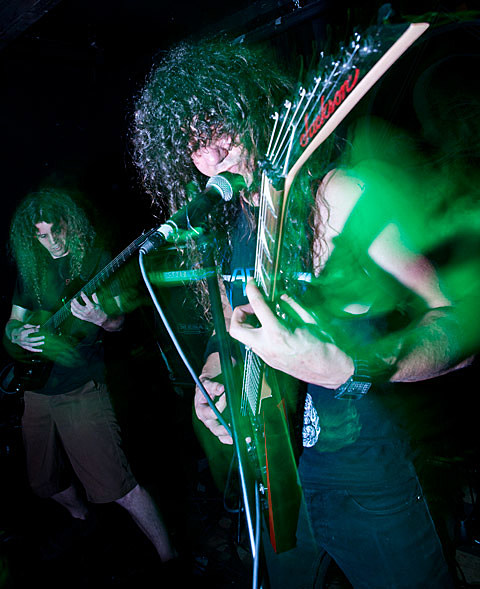 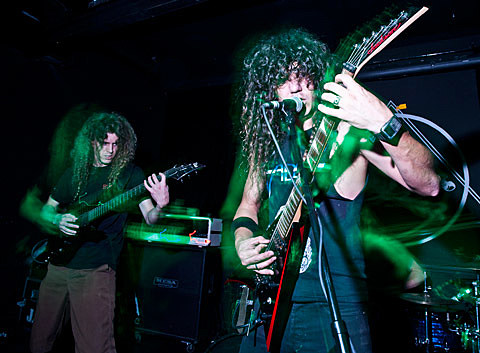 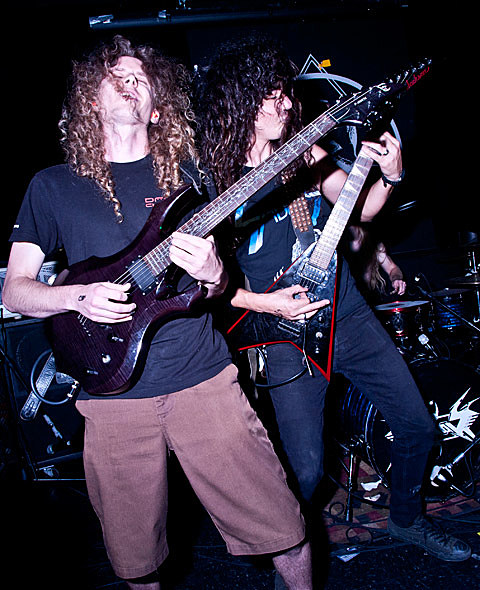 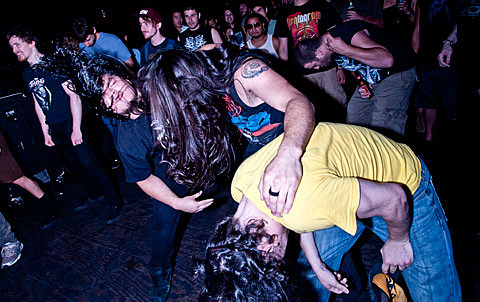 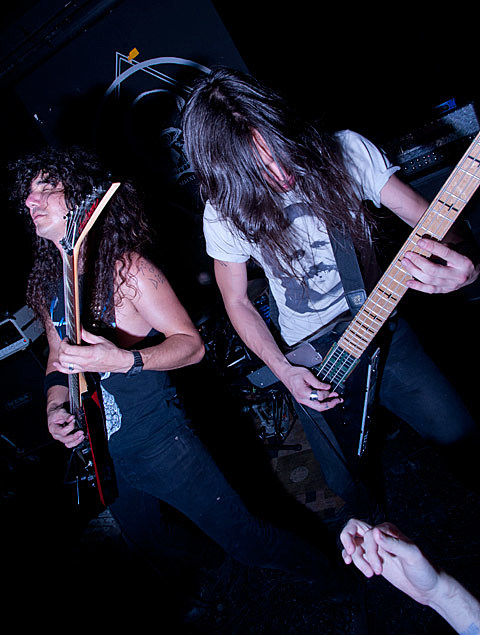 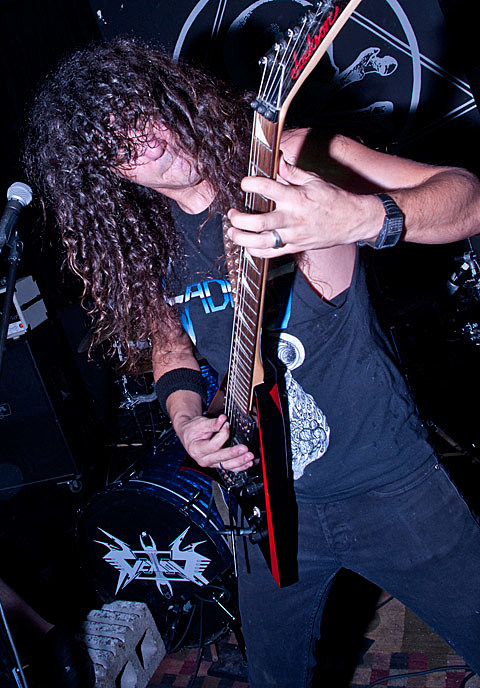 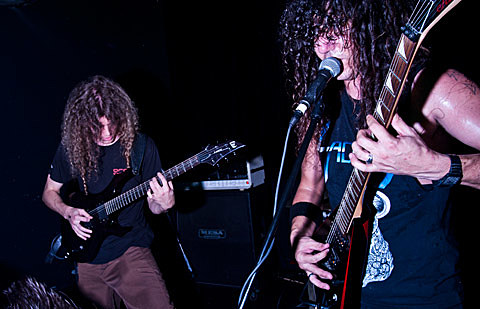