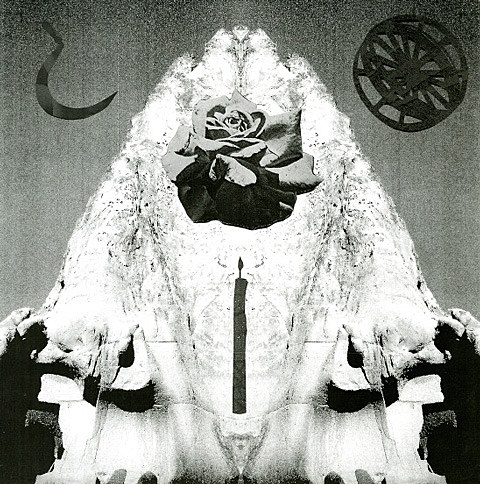 When she's not unleashing her powerful pipes as part of Chicago postpunk outfit Verma, Whitney Johnson makes beguiling soundscapes under the moniker Matchess. She released Seraphastra on cassette in 2013 which got a vinyl release this year via Trouble in Mind. There are vocals but it's more siren song than banshee here. You can stream the whole thing below.

Matchess will be touring this month with another Chicago solo synth act, Gel Set, with two Brooklyn shows: December 19 at 681 Park Ave with John Atkinson and Heiselmann on the bill too (more info), and December 21 at Baby's All Right which is a free brunchtime show with Cigarettes After Sex. All dates are listed below.

Gel Set released a cassette last titled Cell Jets last year via Modern Tapes which is a little more on the pop side than Matchess. Imagine a gothier version of The Blow. Stream that release in full below.