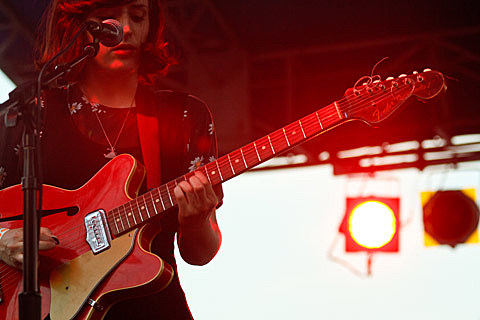 Veronica Falls, whose debut album was my #2 favorite of 2011, have announced details of its follow-up. The new album, Waiting for Something to Happen, was recorded Rory Attwell (Male Bonding, The Vaccines) and will see release on February 12 via Slumberland. Among it's 13 tracks are "My Heart Beats" (which was released as a 7" earlier this year), "Buried Alive" (which the band played at South Street Seaport this summer) and first single, "Teenage," which you can stream at the bottom of this post.

The band have a few dates announced -- including a secret, fan-only show in London on November 22 -- but none yet in North America. Stay tuned. Meanwhile, check out the "Teenage" stream below, along with the album's tracklist and cover art. 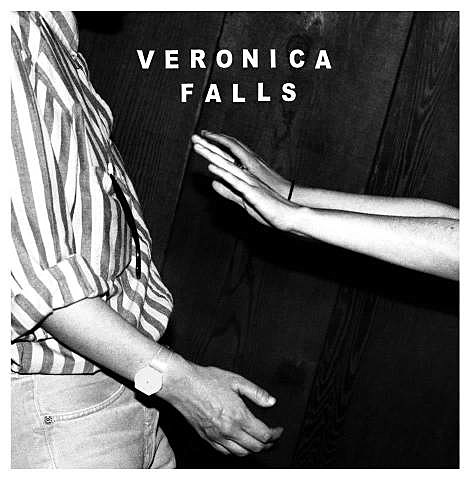