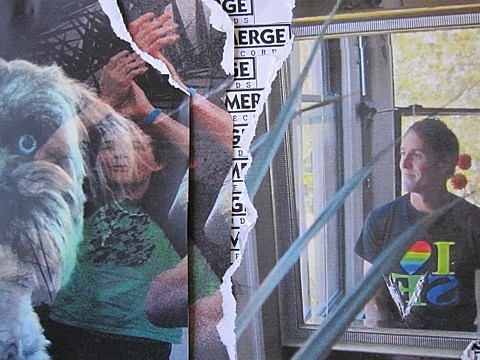 Vertical Scratchers is the new project of John Schmersal (of '90s noise rockers Brainiac and founder of the tamer but still rockin' Enon) and Christian Beaulieu (of Triclops! and recent psychedelic supergroup Anywhere), and they've announced that they'll release their debut LP, Daughter of Everything, on February 25 via Merge (making them the second group of indie rock royalty to sign to Merge in the past month). The album's first single "These Plains" is a stripped down rocker that sounds like it could have fit in with the garage rock revival of the early '00s (they namedrop The Kinks as an influence). That track makes its premiere in this post.

Check it out, along with the album artwork and tracklist, below... 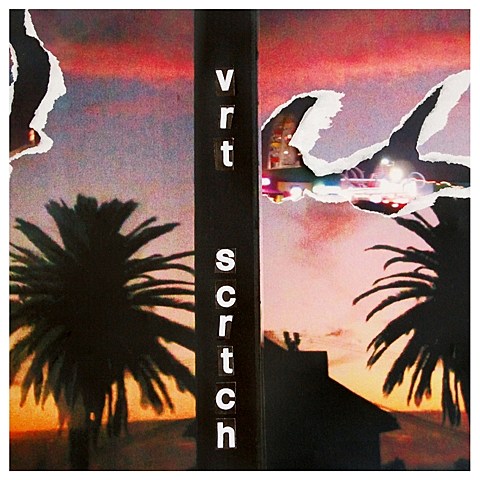