photo: Veruca Salt at MHOW in 2014 (more by Adela Loconte) 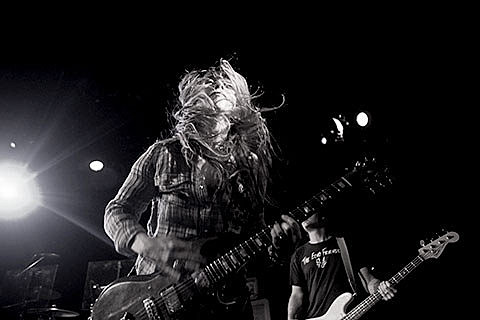 '90s rockers Veruca Salt returned last year with a tour and new music which had them sounding as awesome now as they did back then. Now they're ready to hit the road again for another round of North American dates this summer.

The tour kicks off in California and then heads east, hitting NYC on July 31 at Webster Hall before ending in DC the next day. Tickets for Webster go on sale Friday (4/24) at noon.

All dates are listed, with a video for one of their newer songs, as well as the one for their classic "Seether" and footage from their 2014 tour, below...