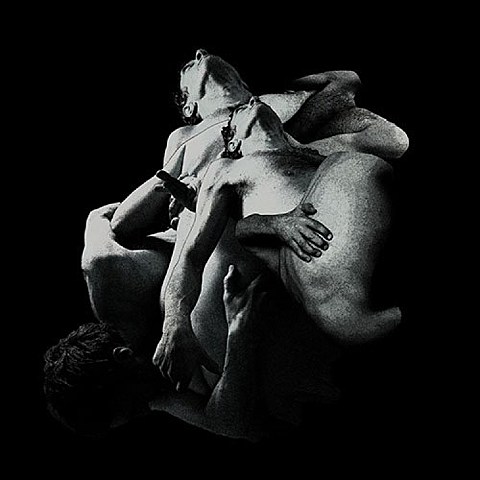 Two excellent noisy electronic musicians, Bristol, UK's Vessel and Providence, RI's Container, who have shared bills before, are teaming up yet again for some North American shows this year. There doesn't appear to be a full tour announcement at the moment, but both producers have a handful of dates scheduled, at least two of which are together. One of those happens in Brooklyn on February 4 at The Wick. Tickets for that show go on sale at noon today (1/15). All currently known dates are listed below.

Both released great albums last year. Container put out Adhesive on Liberation Technologies and Vessel put out Punish, Honey on Tri Angle. Vessel also just performed live for Noisey at Tate Britain with the Immix Ensemble. Watch that performance, with a song stream from each of those LPs and lists of dates, below.