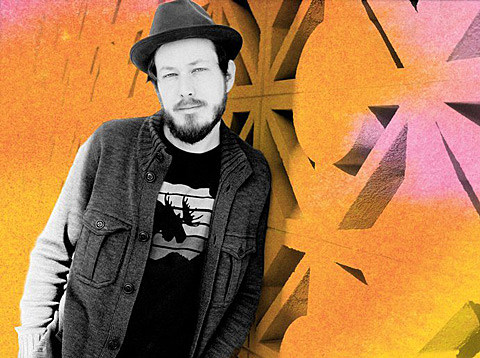 Vetiver, aka Bay Area resident Andy Cabic, is set to release Complete Strangers, due via Easy Sound on March 24. Cabic made the album with longtime collaborator Thom Monahan in Los Angeles and he talks a little bit about the songs on this one here:

The songs on Complete Strangers bear some resemblance to the album's title. They share things in common but come from different places, different times. "Stranger Still" is an anthem for insomniacs, illuminating the hours when the world exceeds our grasp. "From Now On" rings out some emotional tinnitus, the moment a night runs away from you, when freedoms turn into responsibilities. The album builds around dualities, the way people pair at parties. "Current Carry" percolates with the confidence of love, while "Confiding" reveals how vulnerable we are chasing love. "Backwards Slowly" and "Edgar" are vignettes of transition, more ebb than flow. As with many of Vetiver's better moments, sunshine is only a chord away from melancholy. An introspective lyric underlies an extroverted chorus. Subtlety tries to be outgoing, loneliness familiar, in an effort to connect the dots of life's ellipsis.

You can hear a little bit of what's to come on Complete Strangers via an album trailer below.

Andy Cabic also gave us a list of his Top 10 LPs of 2014 and it's an eclectic list without the records that have become mainstays in lists this year. Maybe that's also a taste of what's to come on Vetiver's new LP. Check out his list, plus Complete Strangers artwork and tracklist, below... 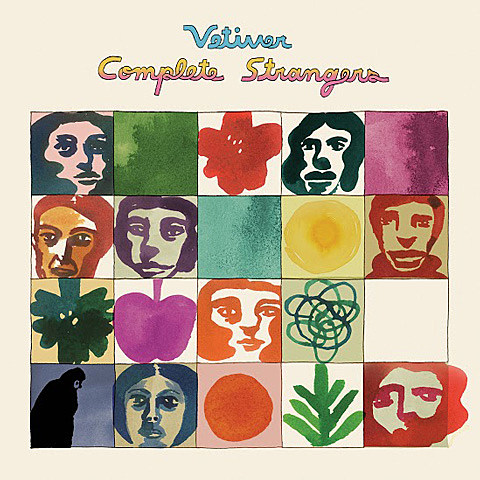