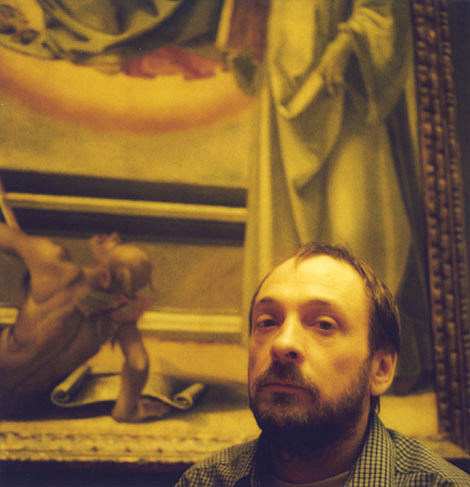 Vic Chesnutt went into a coma on Thursday. Over the past couple of hours multiple news sources confirmed his sad passing, many of them Athens-based and Matador Records & Billboard included....

Now at least three of them, Billboard included, have taken down their stories with no explanation. Billboard's redirects back to the story about the coma. Sorry for the confusion, post updated, and our prayers are with Vic and his family this Christmas.

UPDATE: As confirmed by the NY Times at 5:45pm on Christmas Day, Vic Chesnutt has passed on.

He had been in a coma after taking an overdose of muscle relaxants earlier this week, said the family spokesman, Jem Cohen.

In a two-decade career, Mr. Chesnutt sang darkly comic and often disarmingly candid songs about death, vulnerability, and life's simple joys. A car accident when he was 18 left him a quadriplegic, but he has said that the accident focused him as a musician and a poet.