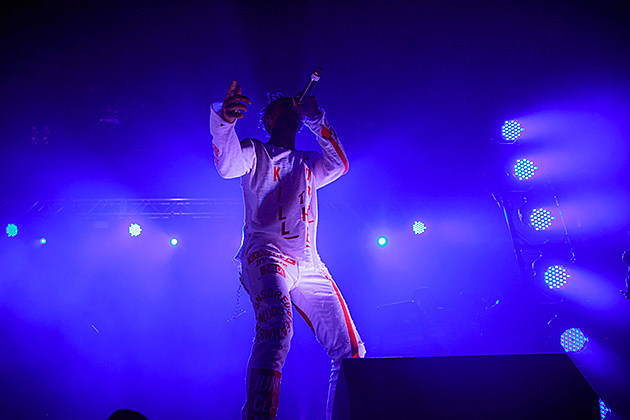 This year's NYU Mystery Concert has been revealed and it's pretty eclectic/awesome. It features rapper Vic Mensa, electronic artist SOPHIE and pop musician Tei Shi. It happens Thursday (9/3) at the Skirball Center. Doors are at 7, and tickets are free with a valid NYU ID on a first come first serve basis. It's only open to NYU students.

Vic Mensa had been dropping something new every week over the summer, and since we last spoke he put out two more songs: "I Been" and "All that Shines." The anticipation remains high for his album. Listen to the tracks below.