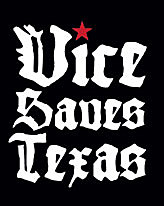 Here is what VICE is doing at SXSW this year, and here is more info on their newest signing Dark Meat who is also one of the many bands playing a SXSW VICE party.... 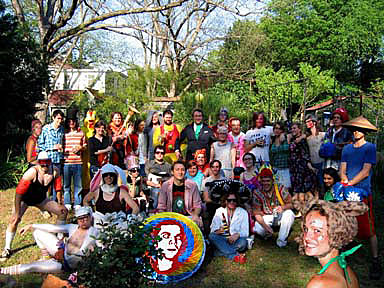 Dark Meat's past and current lineup include members from Of Montreal, Elf Power, The Instruments, We Versus Shark, Gnarls Barkley and more.

Dark Meat's massive 66 show, 50 date spring tour - in a bright green, 35-foot 1972 GMC coach tour bus - kicks off at SXSW with tour dates running through the end of May!