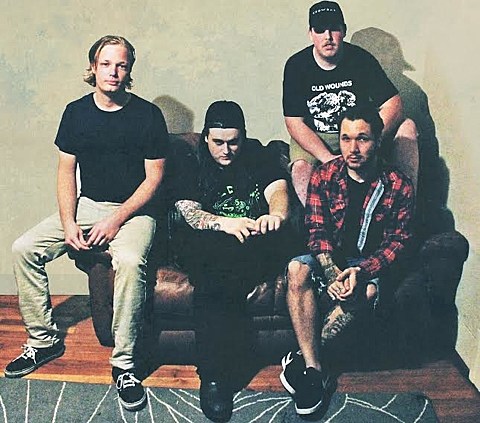 It's been said countless times that hardcore started partially as a reaction against classic rock, and though bands like Dinosaur Jr and The Replacements have shamelessly been influenced by both, Jacksonville, FL's Vices straight up stick the two together. Their new single, "That's Life," starts out as the kind of hardcore that fans of bands like Paint It Black or Burning Love should be familiar with, but it eventually turns into a swamp rock soloing machine. That song makes its premiere in this post and can be streamed below.

"That's Life" appears on Vices' debut LP, New Breed, which comes out on July 22 via Melotov Records (home of ACxDC, Tigers Flowers, etc) and was produced by Arthur Rizk, who was also at the boards for Power Trip's Manifest Decimation. Stream the new single, plus three other rippers from the album, below... 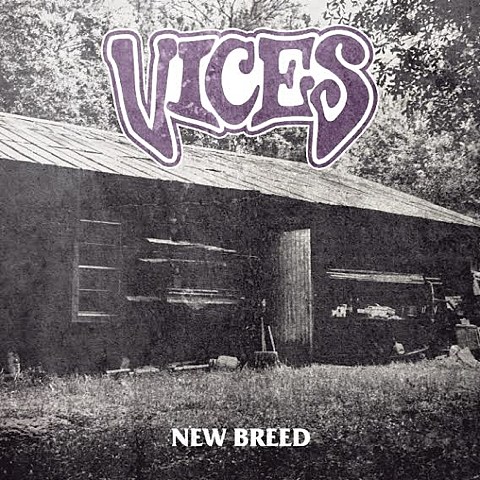